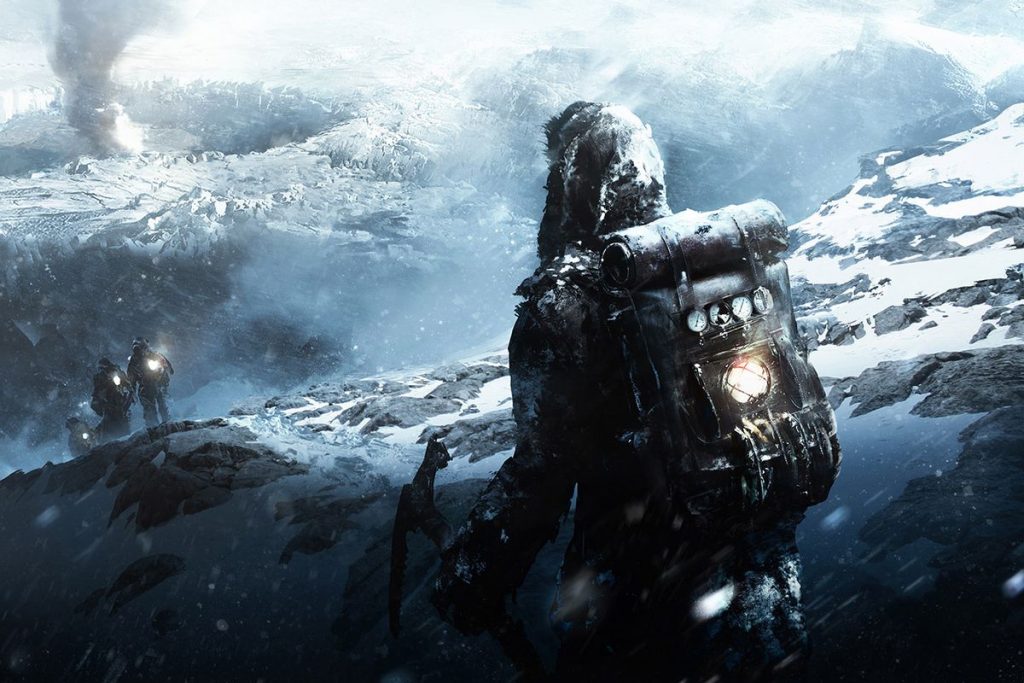 Developer 11 Bit Studios has announced a Frostpunk PS4 release date, confirming the survival-focussed city builder will hit Sony’s current-generation console (and Xbox One, for that matter) on October 11. Frostpunk was previously released for the PC in April 2018, so it’s been a fair old wait for the console edition to turn up.

You can check out the new trailer for Frostpunk to celebrate the game’s release date below.

Frostpunk takes place in 1886, during an alternate history that has seen the earth enter a volcanic winter due to the eruptions of Krakatoa and Mount Tambora, as well as the dimming of the Sun. Millions have been killed, and in response to the crisis, British authorities have set up generators; installations that serve as city centres to manage resources.

The game features three main scenarios, each equipped with its own unique background and narrative to follow. A New Home is the main scenario, and sees players leading a group of London-based explorers to the North, which is believed to hold massive coal reserves.

The Arks, the game’s second scenario, sees you leading Oxford and Cambridge scholars who are responsible for establishing a self-operating city for preserving crops, while the third offering, The Refugees, has players leading a group of refugees that have taken over a generator previously intended for the rich and wealthy.

Frostpunk places a lot of responsibility on players, who have to ensure the survival of their group by managing resources and establishing a functional community. You can regulate laws, harvest materials, maintain order during political turmoil and bad weather, and fund new technology using a workshop.

Frostpunk was a pretty major success, shifting over 250,000 copies within three days of going on sale, and moving over 1.4 million copies in a year.