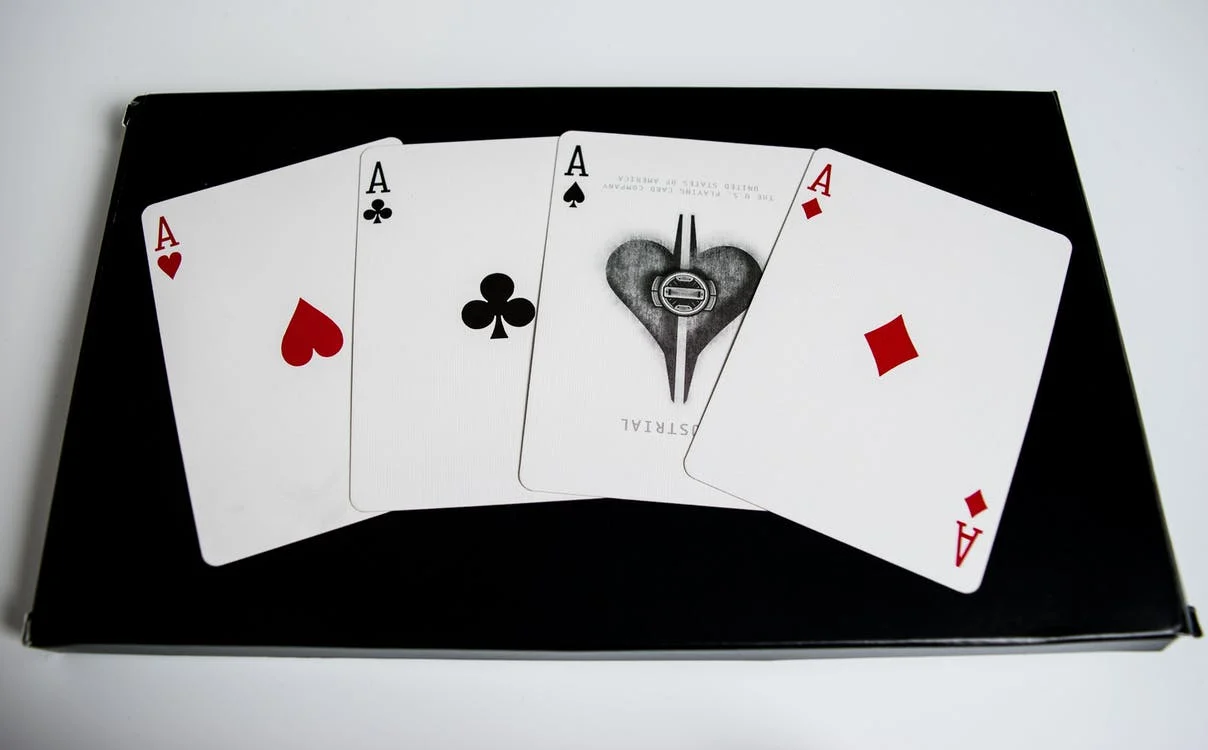 One of the misconceptions about going to the casino is that you have to be rich if you want to enjoy it. While that does have a point, there’s nothing wrong with going to the casino on a budget. In fact, with a tight budget, you have a lot (or, in this case, little) of stakes to risk since even just a few losses and your night will be over.

Many games in the casino have the best odds, like Blackjack, Craps, and even Roulette. So you have to pick the one you’re the most familiar with and learn some strategies to give yourself an even bigger chance to profit. That said, let’s discuss them in detail.

Blackjack is one of the most popular games in the casino. You can see tons of people waiting in line for an available table for blackjack or available blackjack rooms in an Online Casino. The game aims to have a hand as close to the number 21 as possible or at least be closer to 21 than the dealer. The dealer will deal the players with two cards when the game begins.

Remember that aces count as one and face cards count as 10. If you’re not satisfied with your hand, you can hit so the dealer can give you another card or choose to stand if you think otherwise. Blackjack is also popular because it has one of the lowest house edges in the casino, with your chances of winning by 49%. In blackjack, the house only has a 1% edge, which is very good compared to other games that give the house more than a 10% edge.

Craps also have one of the biggest chances of winning you’ll even have in the casino, which is about 50%. This game is dice-based, and it’s one of the most exciting ones out there. In this game, one of the players will roll the dice, and the others will be betting on which numbers the dice will show. When the dice roll on a seven or eleven, the shooter wins.

It’s called a point if a number other than seven or eleven shows. If that happens, the shooter must match the point before the dice by rolling a seven. When deciding which kind of bet you want to place, you can have many options. The most popular ones are the simple bets; will the shooter win the next roll? If you pick this bet, you’ll have a 50/50 chance to win your wager.

This game is also as enjoyable and exciting as craps. It’s also arguably the more popular of the two since a lot more people know about roulette than craps. You’ll have to bet which number the ball will fall into in this game.

There are 38 numbers in the roulette that are colored either red or black, except for the numbers 0 and 00, which are colored green. At the start of the game, the dealer will spin the roulette, and then a ball will fall into one of these numbers.

If you bet which color the ball will fall into, you’ll have a 47.3% chance of winning since there are only three colors in the wheel, which are red and black. Remember, only the numbers 0 and 00 are green, so you’ll have less than 5% of winning if you bet on those. However, the payout for the zeros is much bigger than winning on either red or black, but then again, it’s riskier.

Baccarat is still one of the most popular casino games since it’s one of the games that give the house very little advantage to win. In this game, you’ll have to bet which you think will win; the player or the banker. You just have to make sure that the one you’ll pick will score 9 or higher than the other. 10s and face cards are worth 0 points while aces are worth 1 point. The other cards have the same value that’s stated on it.

There’s also a draw, but draws happen rarely. Usually, it’s recommended to always bet on the banker since it has more edge than the player. Take note, however, that for every win you make with the banker, the house gets a 5% commission, and the odds of the banker are 0.95:1. The house’s edge in this game is a mere 14%. However, it depends on the casino, so pick carefully where you play.

Instead of mulling over which strategies you want to use in games, why not make your life easier by playing games with the best odds in the casino? Playing one of the abovementioned games will surely win over a hundred bucks if you’re persistent and, of course, a little lucky. But, of course, the odds depend highly on which casino you’ll play in, so be careful and check the odds.