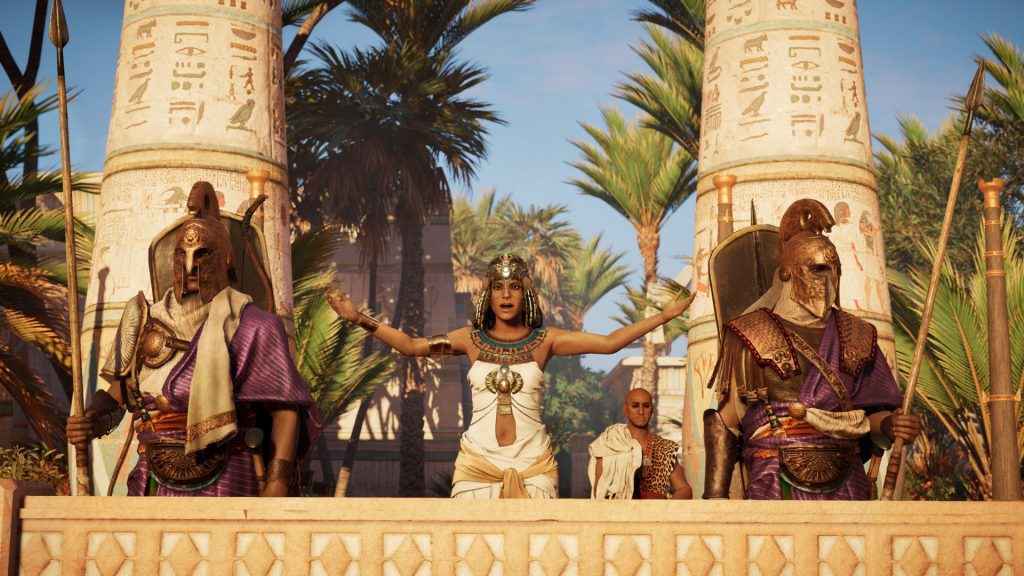 Season passes and post-release DLC are now standard practice for both single and multiplayer games. This simple fact, combined with the relentless pace of technological advancement providing developers with the tools to keep players invested in their worlds for longer than ever before and increased player agency in the way the games themselves are designed, leads Lionel Raynaud (Executive Vice President of Creative at Ubisoft Canada) to believe that the Games as a Service release model is the way forward.

And Ubisoft, it would seem, wants to be at the forefront of this movement.

Death Of The Sequel

The line separating traditional single player games and regularly updated, ongoing experiences like Destiny or Ubisoft’s own The Division franchise gets fuzzier every year, says Raynaud.

“Creatively, how does Ubisoft decide how long to keep creating new content for a live game after launch, as opposed to moving on to a sequel? Where does that line get drawn?”

“We have bigger post-launch periods, longer lives for each of our games. Even the ones that used to be solo-oriented games, like action adventures, they now have a very strong post-launch, and people are staying in our worlds for a long time. We [Ubisoft] all see a future where a game will stay [at the post launch stage] and new experiences will come in the games”.

Will Game As A Service affect Assassin’s Creed and other Ubisoft titles? In Raynaud’s eyes, this could have quite a profound impact on the studio’s biggest IPs.

A future Assassin’s Creed title, for instance, could well feature multiple historical periods within the same game – though not Odyssey; that’s firmly rooted in Ancient Greece. While Far Cry and Watch Dogs, rather than focusing on a single geographical setting, could be split between multiple areas and countries. The ultimate goal being to keep players invested in Ubisoft’s worlds.

“The idea [in past titles] was that you have this conflict, and the resolution, and then it’s finished. We build a strong nemesis, and the goal of the game is to kill him or free the country, we’ve done that a few times in our games. But when you succeed, you have to leave the game, because there is nothing else to do. So the goal was to break this, and say that you will be the hero of a region or population many times, not just once. And if you get rid of a dictator or an oppressor, something else is going to happen in the world, and you will have a new goal”.

“This is why I talk about having several fantasies; not only being the hero who’s going to free a region, but maybe also the fantasy of having an economic impact… or even having a say in how it should be governed, now that you’ve gotten rid of the dictator.”

The full interview, in which Raynaud discusses everything from Games as a Service to advances in AI, can be found on the Ubisoft blog.