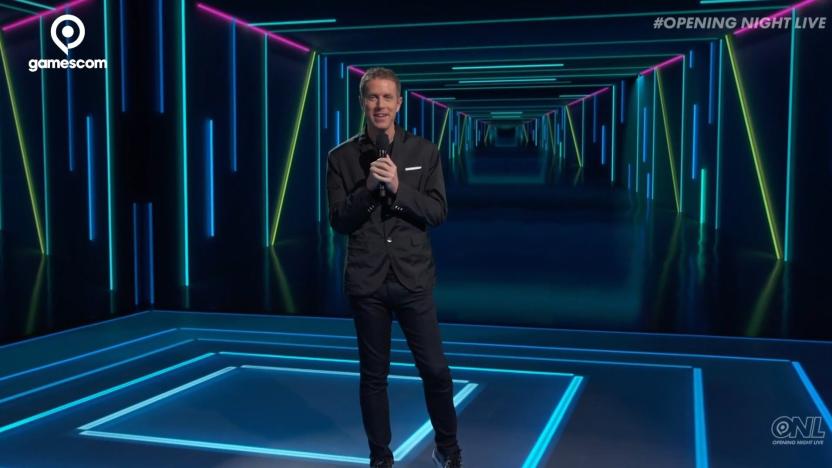 Geoff Keighley has announced that GamesCom 2021 Opening Night Live will take place on August 25, 2021 at 2.00pm EST, and will be a two-hour marathon.

Right now much of the event is being kept under wraps, although Keighley did say the event will offer “a new look at this holiday’s biggest upcoming video games and what lies beyond…”

3 weeks from today, get a new look at this holiday's biggest upcoming video games and what lies beyond...@gamescom Opening Night Live

Sony once again appears to be absent, which at this point is somewhat frustrating as it’s been pretty quiet over the summer months. With many of its major games now delayed into 2022, the format holder really needs to pull its finger out and confirm what’s in store for the rest of the year.

We’ve heard that Sony will host a new State of Play event in September, so hopefully it’s got some big announcements planned.