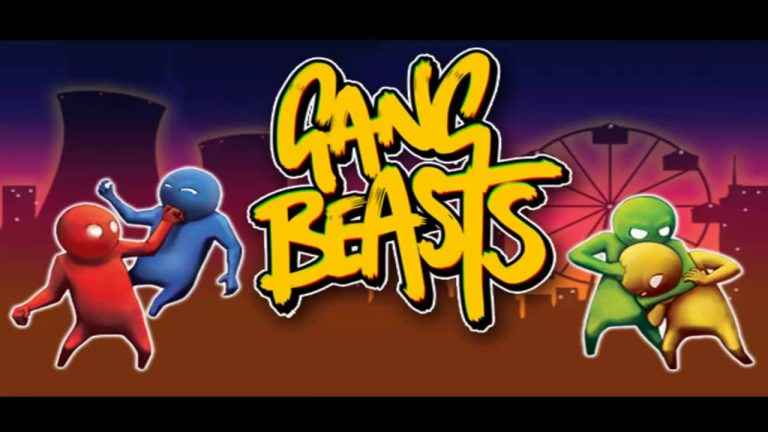 Developer Boneloaf has unwrapped the full Gang Beasts PS4 1.11 update patch notes for you to soak up, which fixes a number of minor issues with the multiplayer beat-’em-up. The game has been out on PS4 for a few years now, although it only hit Xbox One back in May, so support is still continuing. Plus, it’s a ton of fun, innit.

Gang Beasts was released for PlayStation 4 and PC in December 2017, and arrived for the Xbox One in late March.

Set in the fictional meatropolis of Beef City. Gasp with shock and delight at the spectacle of stupid pugnacious thugs punching, kicking, and throwing their foes into unspecified hazardous machinery, flaming incinerator pits, and ginormous industrial fans.

Customise your character and fight local and online enemies in the melee game mode or fight with friends against the gangs of Beef City in the gang game mode.

Gang Beasts is published by Double Fine Presents, which specialises in distributing independently developed video games. The company was recently snapped up by Microsoft, although the upcoming Psychonauts 2 is still coming to PS4.