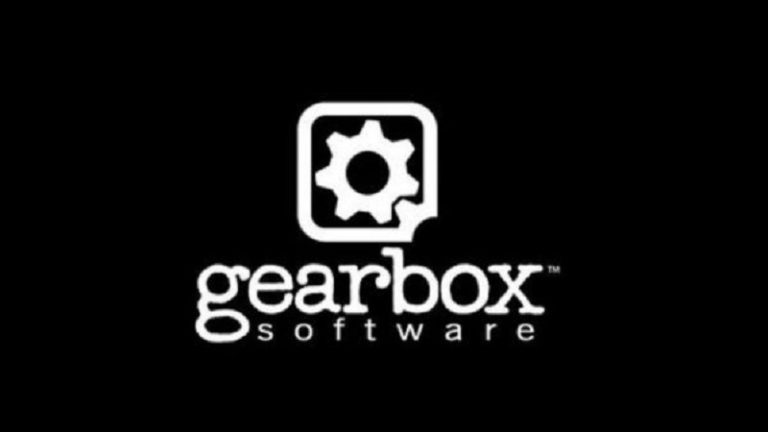 Borderlands developer Gearbox has a whopping nine triple-A games in development, as both it and Embracer Group continue to expand.

Gearbox continues to scale the organization to deliver on its ambitious growth plan, and there are currently nine AAA games under development.

Embrace Group itself has been swelling rapidly lately thanks to the company hoovering up a number of studios and IPs, mostly recently a number of key franchises from Square Enix, including Tomb Raider. As for Gearbox, the company has confirmed it’s publishing Homeward 3, Hyper Light Breaker, and Relic Hunters Legends among others.

Gearbox also has a sequel to Tales from the Borderlands on the horizon, although one could argue that this isn’t really fitting of the AAA moniker.

Beyond that, it’s unknown what the aforementioned triple-A titles are, although hopefully we won’t have long to wait to find out.