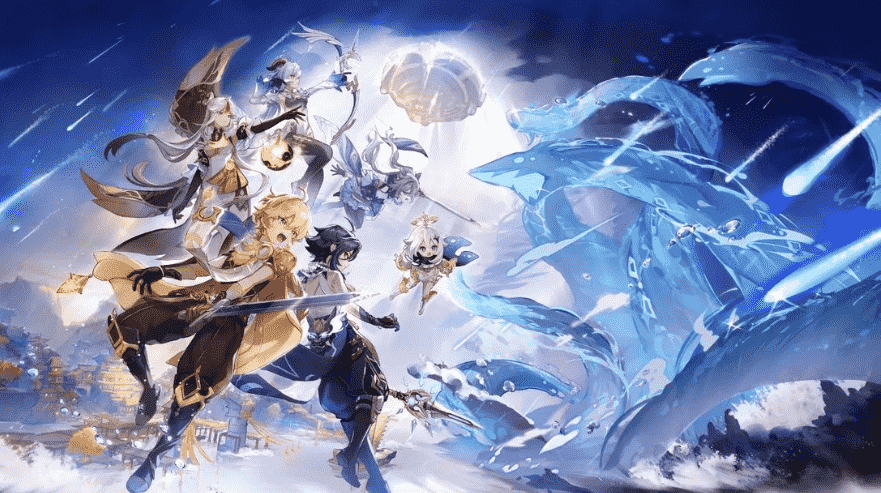 Genshin Impact developers miHoYo recently announced the coming of version 2.0 for their widely successful open-world game, which finally adds cross-save progression between PlayStation and all platforms, and in a recent interview it is revealed the PS5 version could include ray-tracing somewhere down the line.

In an interview with GamesIndustry.Biz, miHoYo discussed the success of the game, their development approach for the PS5 version previously released in April and a little about what they may have in store going forward, and how they look to guide the game.

In regards to ray-tracing, the developers aren’t looking to rush such a big visual task. “Ray-tracing on PS5 can help create more realistic rendering images, however adding it to Genshin Impact will take huge efforts from both our artist and devs if we want to stay with our current art style to present the authentic look of Teyvat.”

miHoYo is choosing to favour ensuring that their main efforts are put towards delivering a quality gameplay experience across all platforms, though the interview also states that this doesn’t mean graphical improvements for next-gen hardware won’t be happening. It’s likely we will see ray-tracing be added into the game, just not right now.