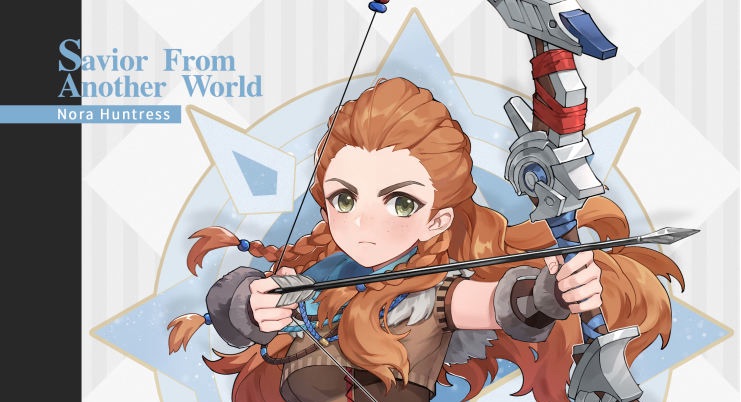 Genshin Impact has just launched its massive 2.00 update with a brand new location, but developer miHoYo isn’t stopping there. Nope, the studio has confirmed that it’s bringing over Aloy, the protagonist from Horizon Zero Dawn, into the game for a limited time.

Aloy isn’t available in the game just yet, but more details will be released at a later date. Still, it’s an impressive crossover and is sure to get PS5 and PS4 fans flocking back to the game if some of you have been taking a break lately.

Eventually she learned that her origins and destiny were deeply tied to the fate of the world itself, and fought an epic battle to save it against the evil forces of an artificial intelligence from the ancient past.

She thought that this would be the end of her journey. But there is always more to an adventurer’s tale. She has now come to Teyvat in search of a new challenges. In this brave new world, Aloy is ready for the hunt!

And here’s some early details on how players will be able to unlock Aloy:

During the event, all Travelers who log into Genshin Impact on the PlayStation®4 or PlayStation®5 system will be able to obtain Aloy directly through in-game mail.

Genshin Impact is now available for PS5, PS4, and PC. Give our review a read here.