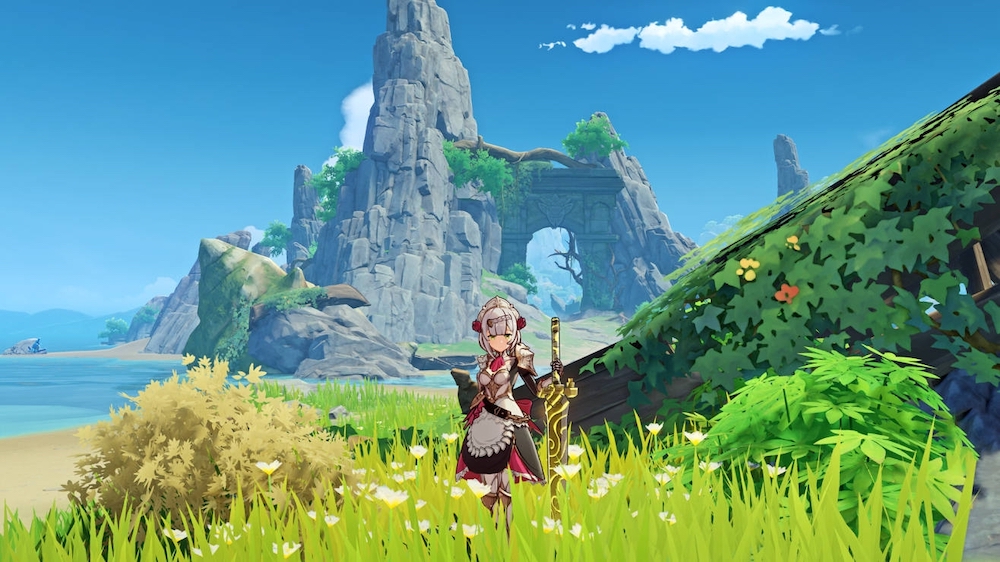 Free-to-play game Genshin Impact is set to make $100 million in its debut month, according to industry insider Daniel Ahmad.

Along with this, Genshin Impact is doing well across all markets, not just the US and China. Furthermore, the future looks bright with Genshin Impact on the prospect of cross-progression and PS5 support.

Based on preliminary data, Genshin Impact is on track to gross more than $100m across all platforms by the end of this month.

The game is successful not just in its home market, but also in Japan, South Korea, Southeast Asia, the US etc...

Investment is paying off. https://t.co/AICi6Wbb46

What was once thought of as nothing more than a knock-off The Legend of Zelda: Breathe of the Wild has turned into a deep and engaging experience. As from the number Genshin Impact putting up it’s agreed on by most of the industry.

Our own Garri Bagdasarov has put Genshin Impact under the review microscope, and you can find out what he thought of the game in his verdict here.