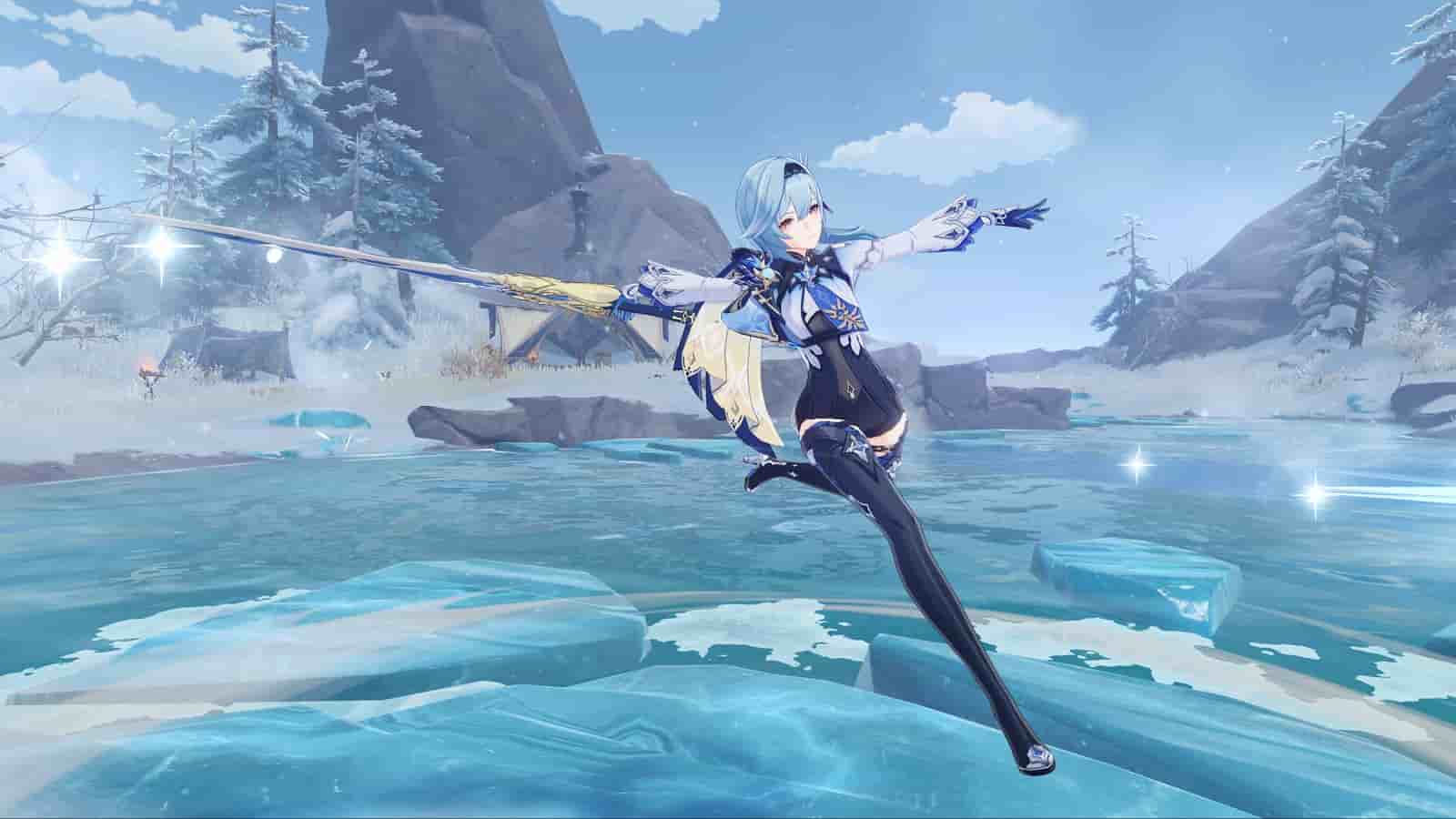 Developer miHoYo has unleashed the first PS5 footage of Genshin Impact in action, offering a glimpse at how the popular multiplayer title is shaping up on Sony’s latest hardware in a near-eight-minute video. have a gander at it below.

In case you missed it, Genshin Impact is arriving for PS5 on April 28 alongside the Beneath the Light update for the game. Sony’s new console will offer a range of enhancements for Genshin Impact, including 4K resolution and faster loading times.

Meanwhile, Beneath the Light will give players the chance to sharpen their adventure and combat skills with fresh events and new enemies to battle against, as well as meeting new faces such as Eula and Yanfei. In addition, players are invited to Teyvat to set up a new home to rest their heads.

Genshin Impact was originally released for PS4, PC and Nintendo Switch in September 2020, and you can read up on what we thought of the game here.