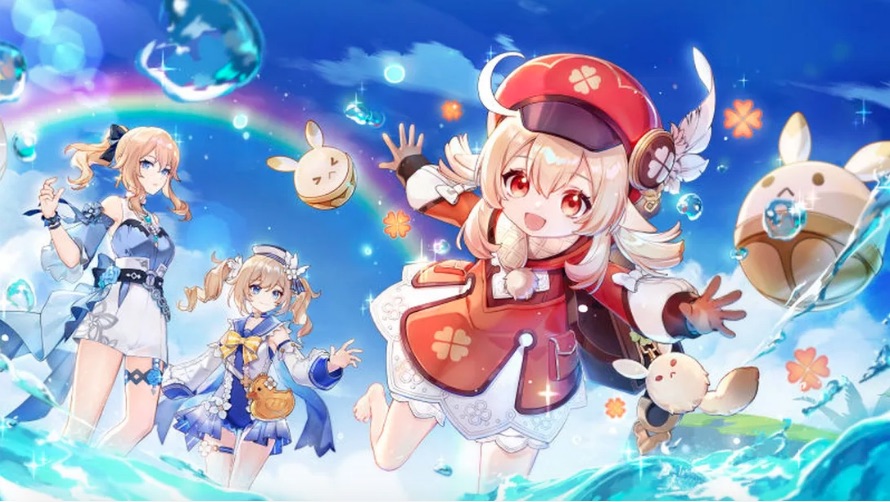 The long-awaited Genshin Impact update 2.2 release date has been announced by miHoYo, confirming the latest patch for the game will arrive on October 13.

Genshin Impact update 2.2 brings Aloy from Horizon Zero Dawn to other platforms, as she was previously only available to PlayStation users. Meanwhile, there’s a new character known as Thoma, as well as Tsurumi Island, which is the sixth and final new location fleshing out the major islands of Inazuma.

In addition, there’s also going to be support to use the PS5’s DualSense controller of the PC version of Genshin Impact.

In addition, Tsurumi Island appears to be the focus of recent research by a scholar from Sumeru. In the ‘Shadow of the Ancients’ event, players have to accomplish investigation commissions across Mondstadt, Liyue, and Inazuma to defeat an ‘Anomalous Model Ruin Grader’ that seems to be constantly drawing power from an unknown source of energy to regenerate itself.

Thoma, the popular ‘fixer’ who made his debut in the Inazuma storyline, will be joining as a new four-star playable character. Thoma holds a Pyro Vision and wields a polearm as his weapon. He is also a reliable teammate in combat, providing strong defense and buffs.

Players may recruit him in the second Event Wish featuring Thoma and Hu Tao after Childe’s return in the first Event Wish. Hangout Events for Thoma and Sayu will also be available with Version 2.2.