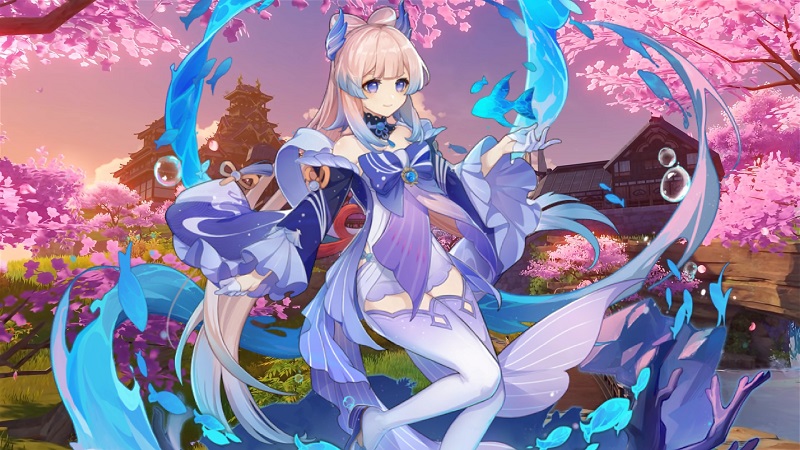 Genshin Impact developer miHoYo recently launched update 2.1 for their worldwide hit, and since its launch at the beginning of the month on September 1, the new update has already made a whopping $151 million over the course of ten days.

It feels crazy to be seeing these numbers from Genshin Impact, but considering its meteoric rise in the first place, its not all that surprising. It’s more just incredible how Genshin Impact seems to consistently be surpassing its own records.

The new update brought an entire new region to Genshin Impact along with a whole new mechanic, that being fishing, which already has players scouring for the best fishing spots in the game. The update also brought two brand new characters in the mix, and recently a collaboration with Guerilla Games saw Aloy from Horizon Forbidden West join the Genshin Impact roster as well.

Genshin Impact is available as a free to play download on PS5 and PS4.