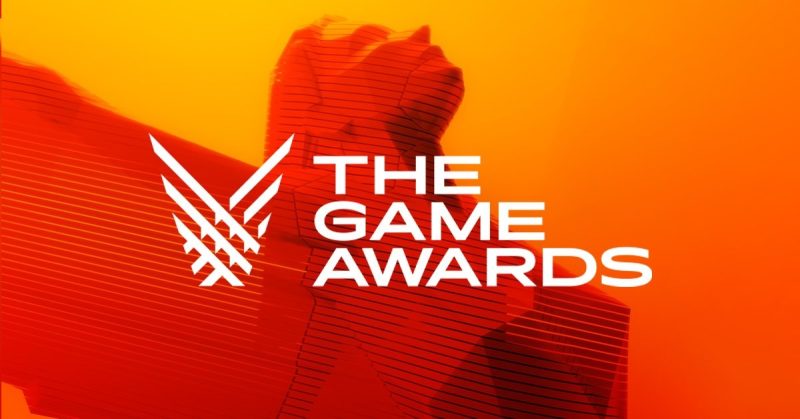 Geoff Keighley has revealed that The Game Awards 2022 will be “significantly shorter” than last year’s offering as a result of feedback.

The Game Awards 2021 was a bit of a marathon, clocking in at three hours not including the 45-minute pre-show. However, after gathering feedback, it seems this year’s outing will be trimmed.

One thing we’re doing this year is we’re trying to make the show a little bit shorter. I won’t say anything officially until we’re through our rehearsals, but we think it’s going to be a significantly shorter show this year.

We think there’s been a little bit of fatigue about how long the show has been, there are lots of games and lots of things that want to be a part of it, but we’re cutting back on those things to hopefully have a bit more of a streamlined show. We definitely have cut back pretty significantly in terms of the runtime on the show and just you know kind of fewer games, fewer bigger games that’ll be in there.

According to a previous Reddit AMA with Keighley, The Game Awards 2022 will feature “30-40” games with brand new content, as well as “a fair number” of fresh announcements.