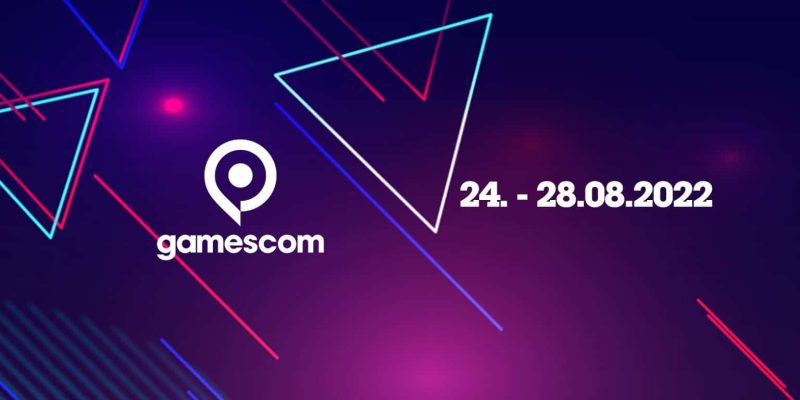 Geoff Keighley is just coming off another successful Summer Games Fest, and is likely already beginning to gear up for The Game Awards, but before that he’ll be hosting Opening Night Live at Gamescom 2022.

Keighley has set some expectations for players for the upcoming event while speaking during a Twitter Spaces session earlier today.

Transcribed by VGC, Keighley said “More than 20 games will be on stage: it’s going to be a big spectacle. We have some very cool guests that are coming to Germany to join us on stage as well to reveal their games and showcase new content.”

Some of the announcements, Keighley noted, are games that weren’t ready for Summer Games Fest, but are ready to go for Gamescom.

Altogether though it sounds like it’ll be a jam-packed showcase, and most of it is likely coming sometime in 2023 or beyond, with 2022 being overall light on releases, at least so far.

“We’ve got some good stuff.” Keighley said. “We haven’t really announced the line-up of companies that will be there, but I think we’ve got some cool surprises and things that I think people wouldn’t expect to be there…

There are lots of games. We’re going to have two hours of content to show you, gameplay clips, trailers, and announcements…I think people will be hyped and I’m very excited for fans to see stuff and be in the room.”

It’ll be interesting to see what Gamescom 2022 has in store, even if PlayStation won’t be there.