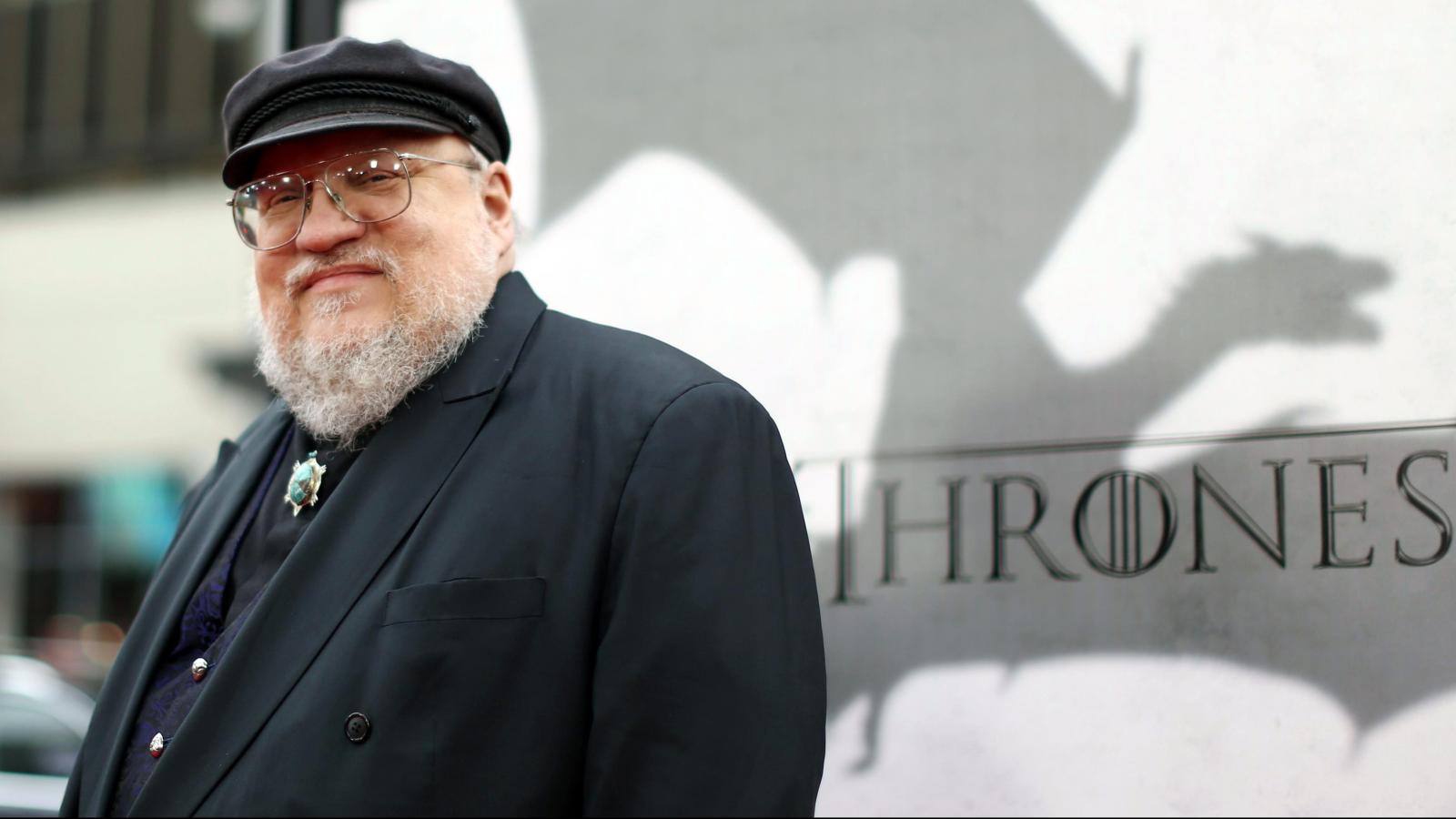 Elden Ring reviews have been overwhelmingly positive so far, and George R.R. Martin, who collaborated on the project with FromSoftware‘s Hidetaka Miyazaki, is more than a little chuffed at the game’s reception.

Speaking in a new blog post, Martin, who is best known for his work on Game of Thrones, said that the game’s reviews were “music to the ears.”

The wait is over. Years in the making, ELDEN RING was released last week, and has been taking the gaming world by storm. But don’t listen to me. From Software brought me on to do their worldbuilding, so I can hardly pretend to be objective.

Almost all the credit should go to Hidetaka Miyazaki and his astonishing team of games designers who have been labouring on this game for half a decade or more, determined to create the best videogame ever. I am honoured to have met them and worked with them, and to have played a part, however small, in creating this fantastic world and making Elden Ring the landmark megahit that it is.