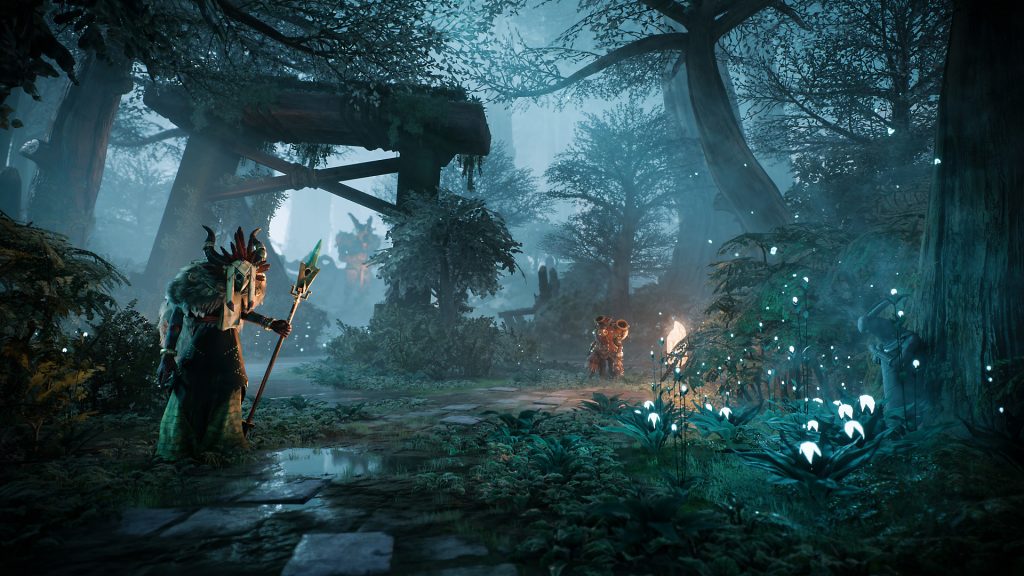 The World Of Remnant: From The Ashes

Remnant: From The Ashes is a dark, fantasy game with a number of terrifying creatures and disgusting enemies. Each of these trailers offers a look at them, as well as the environments you will travel through as you work your way through the game’s levels.

The five trailers can be found below, along with a small description from the video providing a bit of lore behind the area:

The world is in ruins. Only a remnant of mankind remains, hunted to near extinction by horrors from another world. How will you face the challenges of a devastated city in Ruined Earth?

Yaesha is full of life – green, vibrant and wild. A stark contrast to the rusting husk of what’s left of Earth. How will your team adapt to this overgrown world?

A millennia before the Root invaded Earth, the denizens of Rhom fought a war against them that shattered their once-great civilization. What are your tactics for surviving this hostile, irradiated desert wasteland?

Many believe Ward 13 was built as a safeguard against a final World War that never came. Others believe that it was a research facility where new weapons were being developed. Neither could be further from the truth…

The Iskal, a race of intelligent genetically-mutated bipeds, dominate the landscape of Corsus. They harness geothermal energy from the planet’s core and are as resourceful as they are vicious.

Thes trailers that showcase the world of Remnant: From The Ashes are getting me quite excited to jump into the world Gunfire Games have created.

Remnant: From The Ashes releases for PS4, Xbox One and PC.