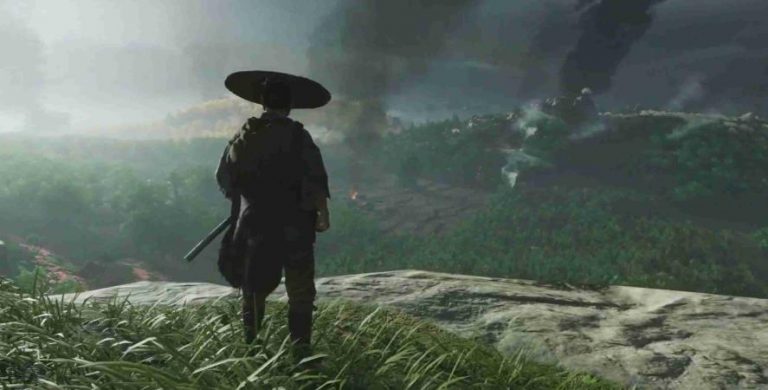 Dave Molloy, the cinematic creative director for Sucker Punch Productions, has seemingly confirmed that Ghost of Tsushima 2 is indeed in the works at the Sony-owned studio. The game had previously been outed via a series of job listings at the company.

Molloy’s biography simply states, “presently working on the Ghost of Tsushima game for Sony PS5.” Unless this is a PS5 version of the original Ghost of Tsushima — which is unlikely as the game was updated for Sony’s new console — this is definitely the sequel. To be fair, a follow-up was always on the cards given the success of the first game.

Ghost of Tsushima was release for the PS4 in July 2020 and has sold over five million copies worldwide. The game was Sucker Punch’s first title since 2014’s inFAMOUS: Second Son. You can read our review of the game here.