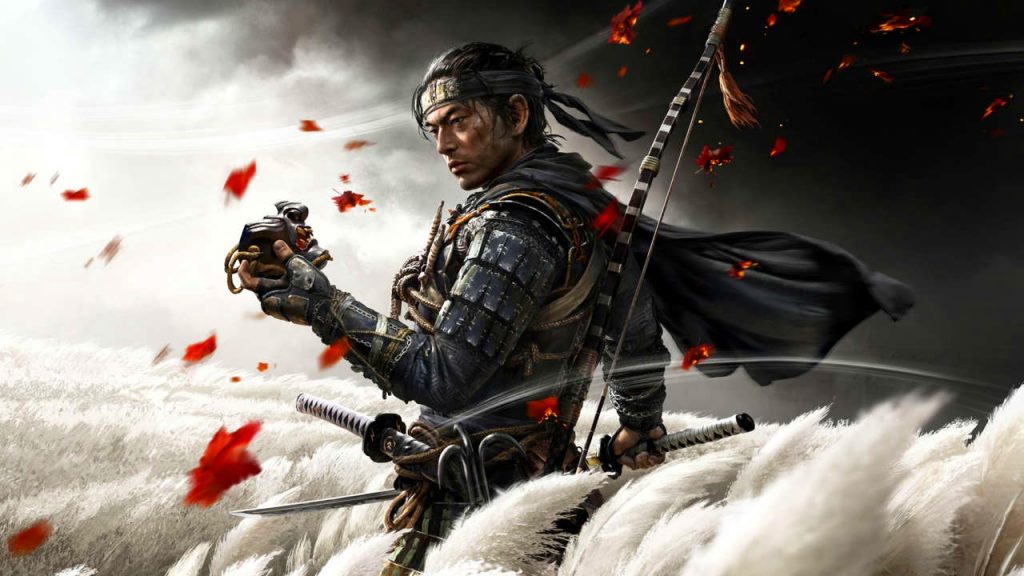 PlayStation and Sucker Punch have now officially released the Ghost of Tsushima Digital Deluxe Edition goodies, which includes a 45 minute documentary about the game, as a separate purchase on the PlayStation Store.

The Digital Deluxe Upgrade Pack includes the aforementioned documentary, as well as an extra Technique Point for the game, the Charm of Hachiman’s Favour, the Hero of Tsushima Skin Set, a digital mini-art book from Dark Horse, and a samurai PS4 theme. All of this can now be purchased here for $10.99/£8.99.

You can also see a quick preview of the Documentary below:

Ghost of Tsushima released last month and the Samurai epic topped both the US and EU PSN charts for the month. Recent player stats for the game also revealed that a ton of foxes have been petted, among other details. If you haven’t had the chance to check out the game yet, take a read through our review to find out why the game is excellent.

Ghost of Tsushima and the Digital Deluxe Upgrade is available now on PS4.