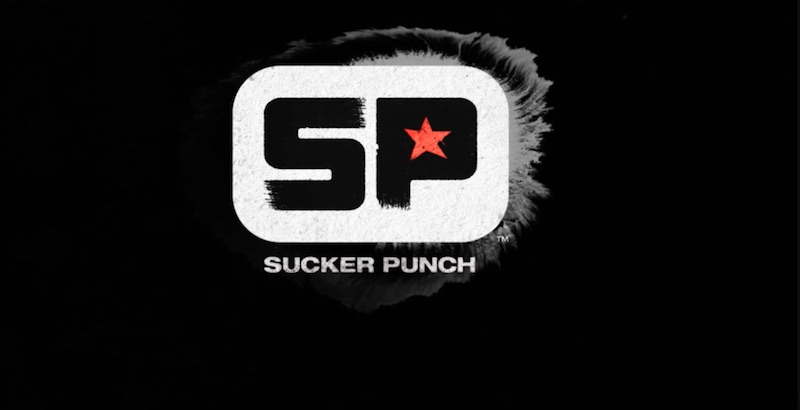 Sucker Punch Productions, the studio behind some of PlayStation’s most celebrated titles including inFAMOUS and Ghost of Tsushima, is officially marking its 25th anniversary today.

Sucker Punch turns 25 today! 🎂 We are grateful to every one of our past and present employees, our friends at @PlayStation, and most of all to our fans for 25 years of support. We look forward to creating new adventures for many years to come! pic.twitter.com/Pb5Tsb6tVb

Sucker Punch Productions was formed back in October 1997, where it cut its teeth on the Nintendo 64 title Rocket: Robot on Wheels before moving to PlayStation 2 with the Sly Cooper franchise. After three games of the stealthy raccoon, the studio turned its attention to inFAMOUS for PS3 and PS4, before working on Ghost of Tsushima and its expansion, Legends.

During the midst of the inFAMOUS franchise and before the PS4 arrived, Sucker Punch Productions was acquired by Sony and became part of its roster of first-party development studios.

Right now it’s unknown what the company is working on next, but various job listings have indicated it’s developing a follow-up to Ghost of Tsushima.