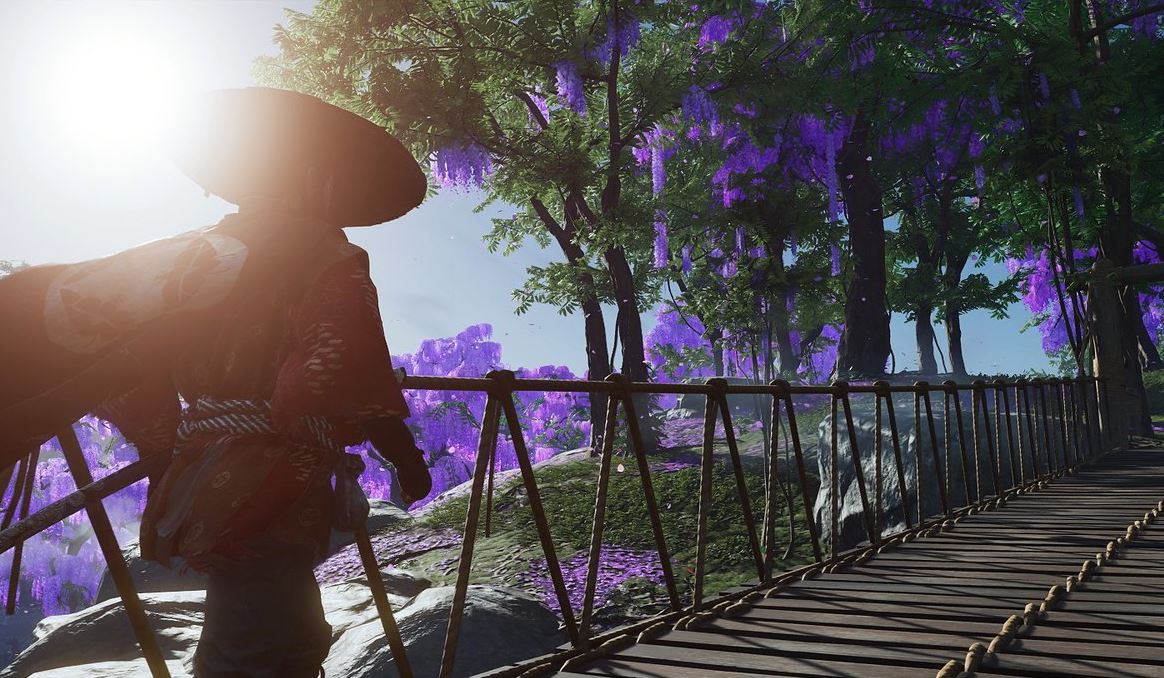 Sony has announced on the PlayStation Blog that Ghost Of Tsushima: Director’s Cut will release for PS5 and PS4 on August 20, 2021.

This new edition of the game will include the original campaign, all the previously released content, the Legends mode, and the all-new Iki Island content, taking place on Iki Island.

In the new content, you will continue Jin’s journey as he travels to the island to investigate rumours of Mongol presence. More details about this new content will be coming soon. But there will be new trophies for those on both PS5 and PS4.

Those on PS5 will get access to lip sync for Japanese voice-over, thanks to the PS5’s ability to render cutscenes in real-time. The game will also support Adaptive Triggers and Haptic Feedback via the DualSense, as well as 3D audio and offer a 4K resolution and 60 FPS mode. PS4 players will also be able to transfer their progress to PS5.

You can catch the reveal trailer for the game below: