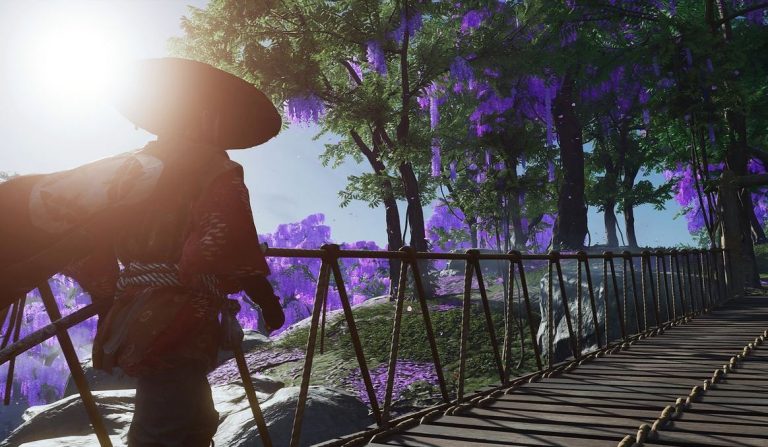 A deep dive into the Ghost of Tsushima: Director’s Cut performance on PS5 via YouTube channel ElAnalistaDeBits has revealed that the game’s Resolution Mode is recommended, as it not only runs at 2160p but also adheres to a smooth 60 FPS ‘most of time.’

There’s also a Performance Mode to tuck into as well, which runs at a lower resolution of 1800p and locks to 60 FPS. However, the technical breakdown reveals that the Resolution Mode also manages to churn out 60 FPS reliably, which is good to hear.

As noted in our previous story, the game’s loading times have been reduced on PS5 so much that they take mere seconds to boot things up, while the loading screens have been given the boot entirely.

Ghost of Tsushima: Director’s Cut is unleashed for PS4 and PS5 tomorrow.