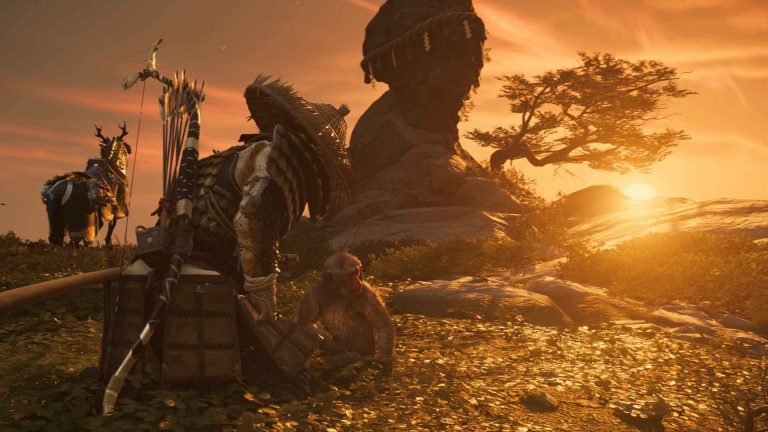 Sucker Punch Productions has unsheathed the Ghost of Tsushima Director’s Cut update 2.018.000 patch notes for your consumption, which comes with various bug fixes and item changes for Legends, plus a couple of tweaks to the single-player component.