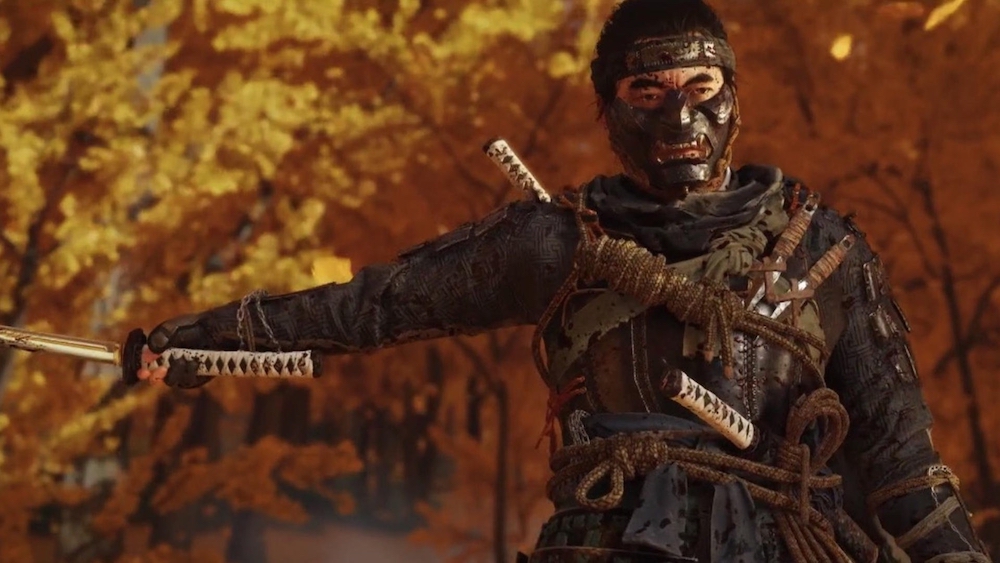 Ghost of Tsushima is Sucker Punch’s first game that’s gotten an ‘M’.rating. Sucker Punch flirted with mature themes in their previous series inFamous, but never fully committed. However, it’s no surprise that Ghost of Tsushima was able to break through into the full mature market. Below is the ESBR’s own explanation and may contain some spoilers.

This is an action game in which players assume the role of a samurai (Jin Sakai) on a quest for vengeance against Mongol invaders in 13th century Japan. Players traverse open-world environments, interact with characters, complete quests (e.g., assassination), and infiltrate enemy strongholds. Players use samurai swords, poisoned darts, and bows to battle enemies in melee-style combat. Some attacks result in dismemberment and/or decapitation of enemy soldiers, often accompanied by large blood-splatter effects. Players can also perform assassination kills (e.g., neck stabbing, sword impalement) to dispatch enemies quietly. Cutscenes depict additional acts of intense violence: a soldier lit on fire and beheaded; bound civilians lit on fire and burned at the stake; a decapitated man’s head held up towards the screen. The game also depicts a man’s exposed buttocks as he bathes in a hot spring.

Ghost of Tsushima is available on July 17, 2020. For more news, opinions, and our review stick close to PSU.