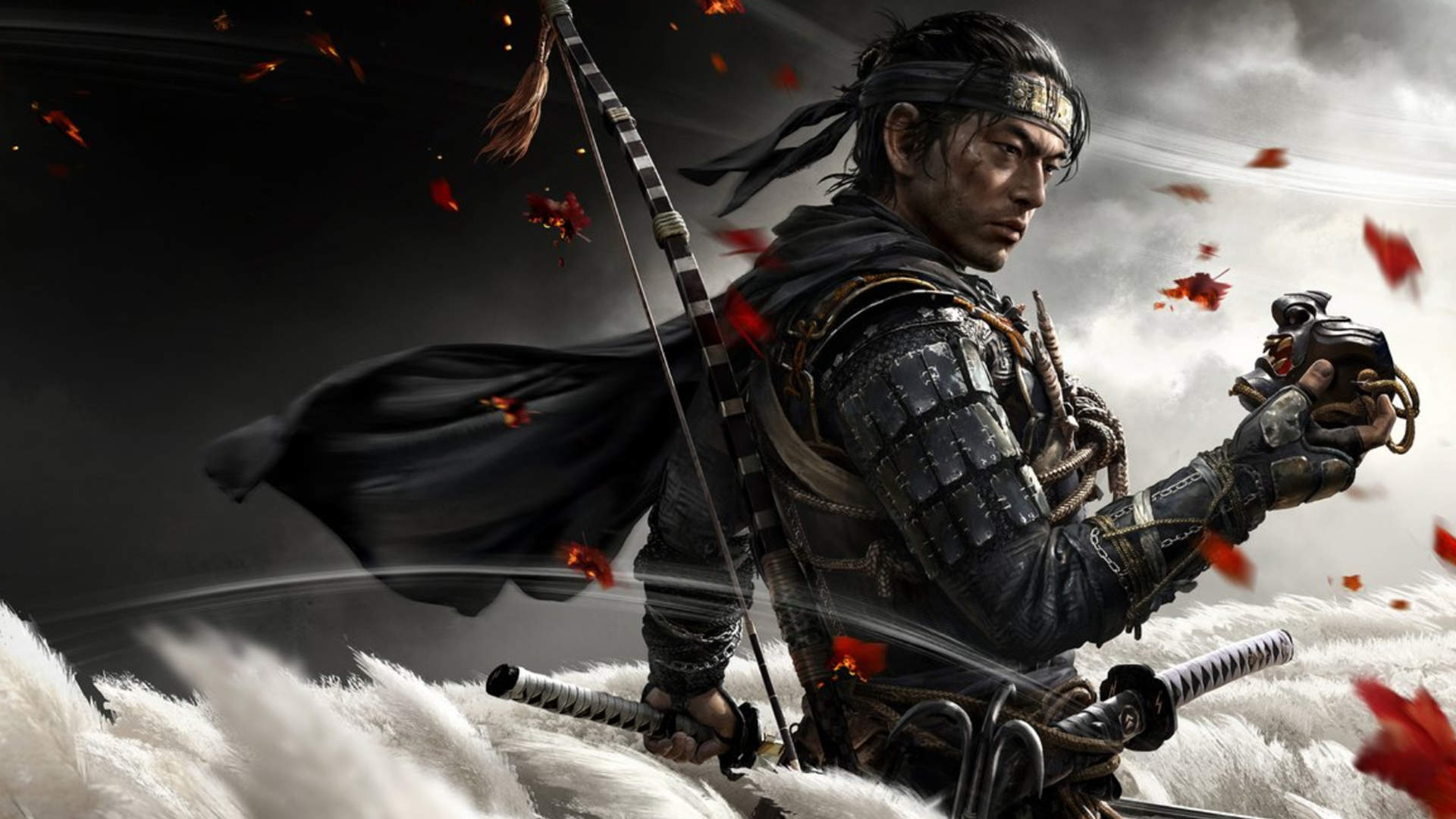 Daisuke Tsuji, the actor who portrays Jin Sakai in Sucker Punch Production‘s critically acclaimed Ghost of Tsushima, has revealed he’s keen on getting involved in the upcoming movie adaptation of the samurai epic.

Crucially, Tsuji has absolutely no problems doing ‘butt nudity’ (his words, not ours) in the movie, which I’m sure the producers will take with firm consideration. Here’s what he had to say on Twitter:

If I get to play Jin in the live action Ghost, let it be known that I fully agree to doing butt nudity. https://t.co/WJBPP9gkgb

If you’re curious about the partial nudity, then cast your mind back to the game, as it features segments where Jin is able to strip down and hop into a hot spring, where you’re treated to a view of his bare behind.

The Ghost of Tsushima movie was announced only last week with Chad Stahelski of John Wick fame attached to direct the project. Alex Young and Jason Spitz of 87Eleven Entertainment will serve as producers, while PlayStation Productions will also be involved in the shape of Carter Swan, Asad Qizibash and Pete Kang.

Ghost of Tsushima was released in July 2020 for the PS4 and has sold over 6.5 million copies worldwide.