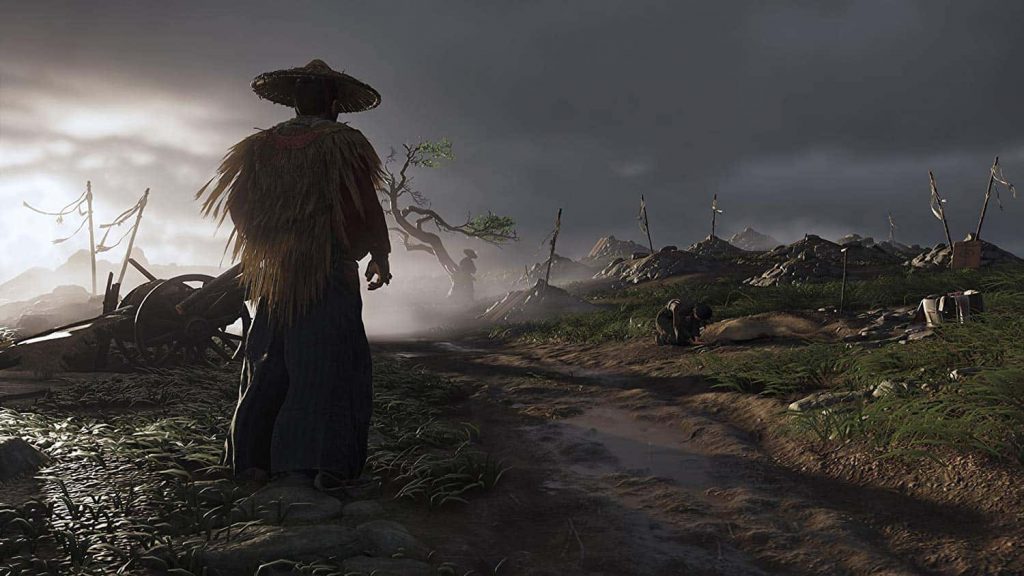 The Ghost of Tsushima release date is reportedly targeting the first half of 2020, according to the ever-reliable Jason Schreier from Kotaku. Responding on Twitter to a fan regarding the release of a number of highly anticipated titles, including The Last of Us: Part 2 and Cyberpunk 2077, Schreier revealed that he believes Ghost of Tsushima will be among the games that will be released within the first half of next year.

Sony hasn’t announced a Ghost of Tsushima release date yet, but it’s almost certainly going to turn up at some point in 2020 as one of the final major PS4 games. Beyond Schreier’s comments, Ghost of Tsushima’s Amazon UK listing now has a PEGI 16 rating attached to it, although it’s worth mentioning that games are typically rated months ahead of their actual release.

It’s worth mentioning that Schreier also believes that Final Fantasy VII Remake Part 1 and at least one major Ubisoft game will launch during the same time frame as Ghost of Tsushima. Indeed, it seems that 2020 is shaping up to be one hell of a year for games, and that’s not including the obvious release of the PS5 and new Xbox.