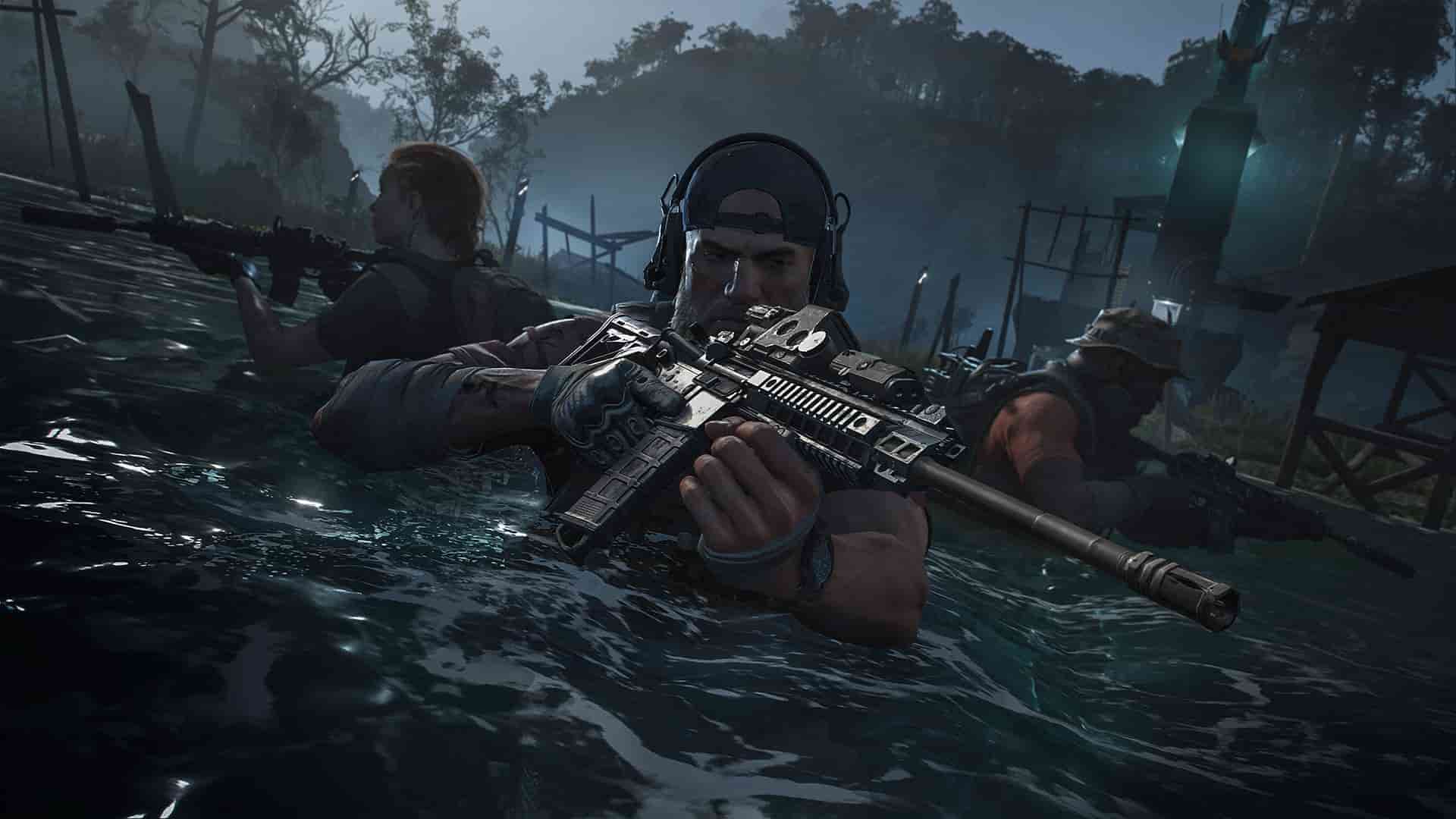 Ubisoft is planning to reveal a new Ghost Recon game later today, but it looks like the cat’s out of the bag already, with Ghost Recon Frontline leaking all over the net via Uplay.

According to the leak, Ghost Recon Frontline will apparently go back to the older titles in the series, ditching the open-world environments and instead using a more linear approach while still featuring open areas. It’s going to be set in Vietnam, and will be a first-person shooter developed by Ubisoft Paris.

Ubisoft is celebrating the 20th anniversary of the Ghost Recon franchise today during the stream, which kicks off at 13.00 EST/18.00 BST. As well as behind-the-scenes looks at the series, we’re also getting “the worldwide reveal of a brand new Ghost Recon project,” so we won’t have to wait long for Frontline’s confirmation.

The last Ghost Recon game, Ghost Recon: Breakpoint, continued the open-world template established with Ghost Recon Wildlands, although its reception was middling at best. Even the bloke who played Shane from The Walking Dead couldn’t save it, as you’ll see in our review.