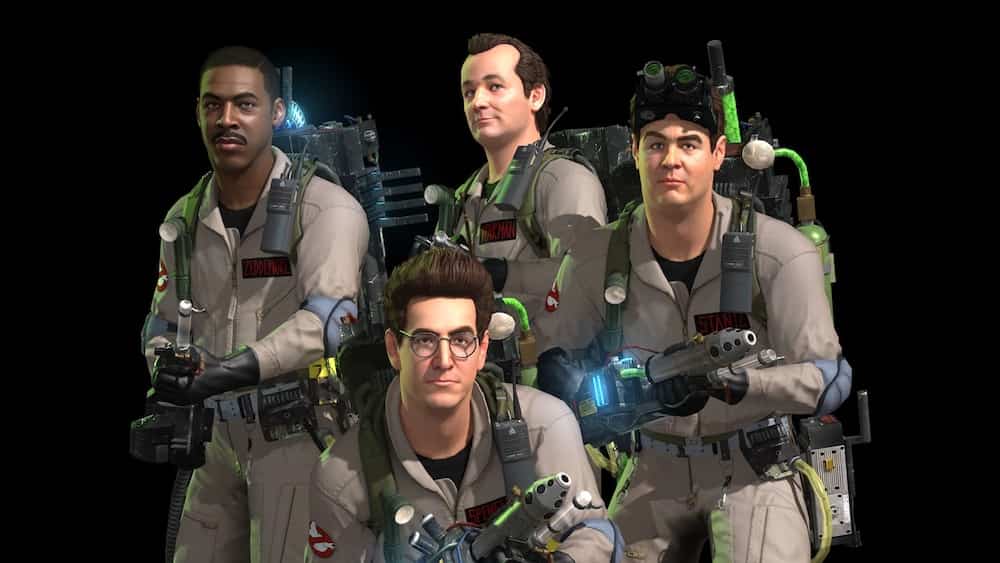 The co-founder of Predator: Hunting Grounds developer IllFonic has let sip that the company is beavering away on a Ghostbusters video game.

Speaking on the Questlove Supreme podcast, Saadiq confirmed the Ghostbusters game when discussing what titles it has worked on: “Friday the 13th, the last one, Predator, and we’re working on a Ghostbusters right now.”

Ghostbusters would make sense as Sony Pictures is the distributor behind the film series, which will be releasing a new instalment later this year in the shape of Ghostbusters Afterlife. The last video game based on the much-loved franchise was a remaster of Ghostbusters: The Video Game.

Right now that’s about all we have to go on as far as IllFonic’s next project, and it’s worth mentioning that the studio hasn’t actually officially announced the game yet. Rather, Saadiq let the cat out of the bag prematurely, by the look of things.

We’ll bring you more on the new Ghostbusters video game as it becomes available.