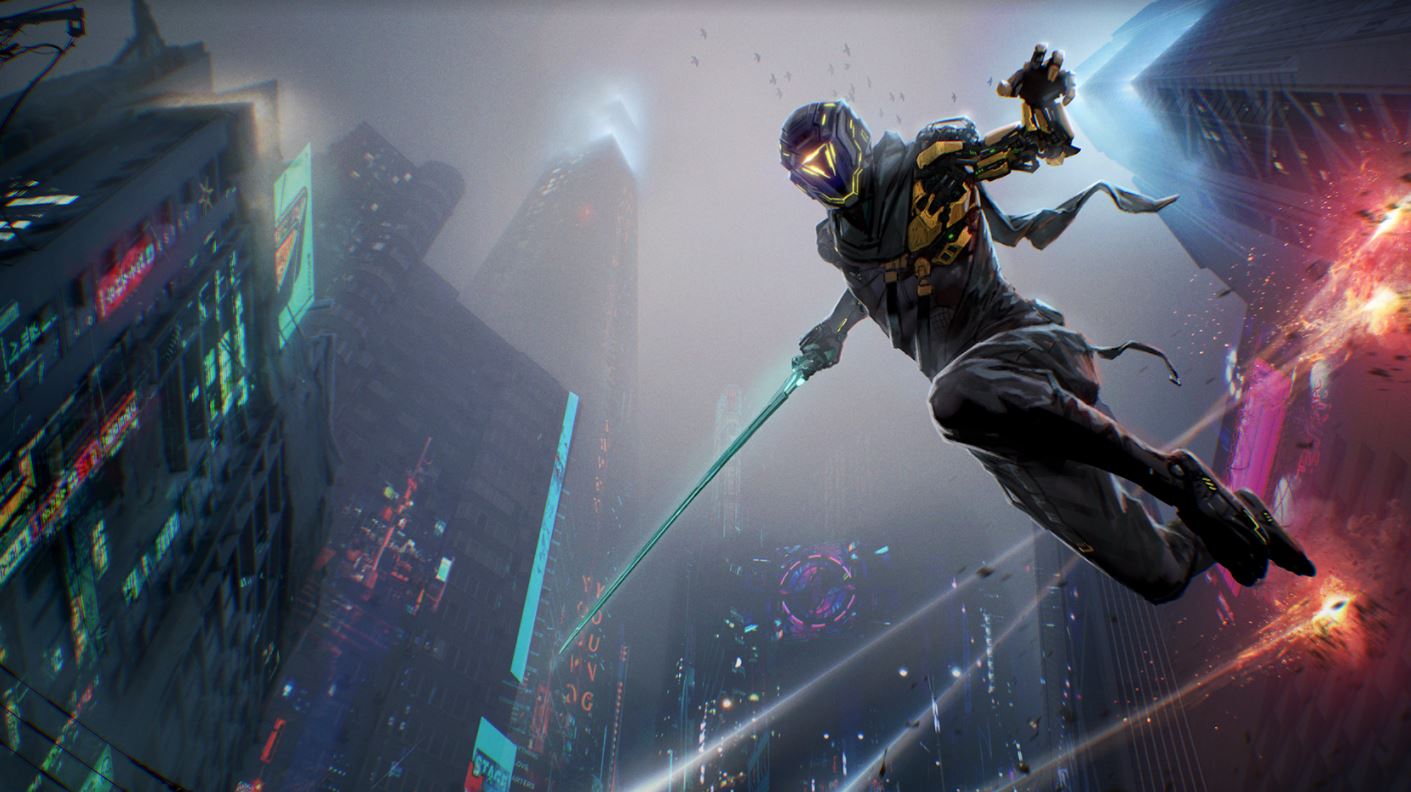 505 Games has announced the Ghostrunner PS5 release date, with the game arriving on September 28, 2021, and supporting 4K resolution and up to 120 FPS gameplay.

Announced in a press release today, this native next-gen version of the game will run at 4K and offer a 120 FPS mode, with HDR and ray-tracing support on top of that. In addition, the game will have near-instant loading and make use of the PS5’s 3D Audio and DualSense haptic feedback.

Those who already own the game will be able to redeem a free upgrade and the PS5 version will include all the previously released content, including the upcoming wave and assist modes. A physical version will also be available at launch.

What are your thoughts on Ghostrunner? Are you excited to check out these updates in September?

Ghostrunner is available now on PS4 and is playable on PS5 via backwards compatibility. A native PS5 version of the game will release on September 28, 2021.