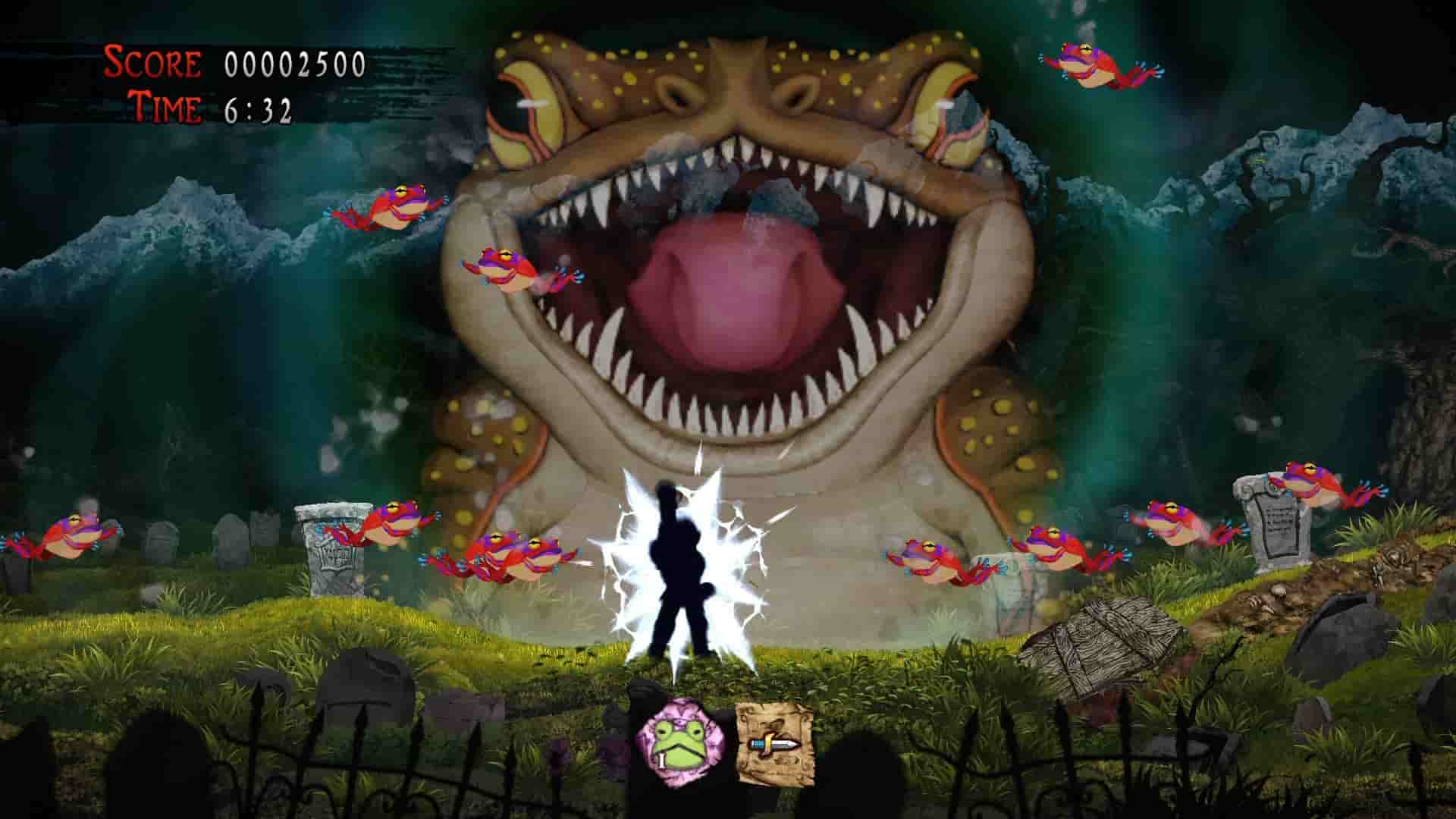 Following last week’s news that Ghosts ‘n Goblins Resurrection is coming to PS4, PC and Xbox One this year, it’s now been revealed via a listing on the Microsoft Store that the game will launch on June 1, 2021.

Ghosts ‘N Goblins Resurrection was originally released for the Nintendo Switch back in February 2021, and gives a nod to both Ghosts ‘N Goblins and Ghouls ‘N Ghosts as a celebration of 35-year-old franchise. In doing so, Resurrection “combines the franchise’s action platforming gameplay with storybook-like graphics and challenging new obstacles.”

The game follows Arthur, a valiant knight, as he battles his way through a series of levels set within the Demonic Realm, vanquishing various nasties in an effort to rescue the princess from the nefarious Demon Lord.

In addition to the single-player campaign, you can also team up with a friend for local co-op by grabbing another controller, although online multiplayer is not supported.