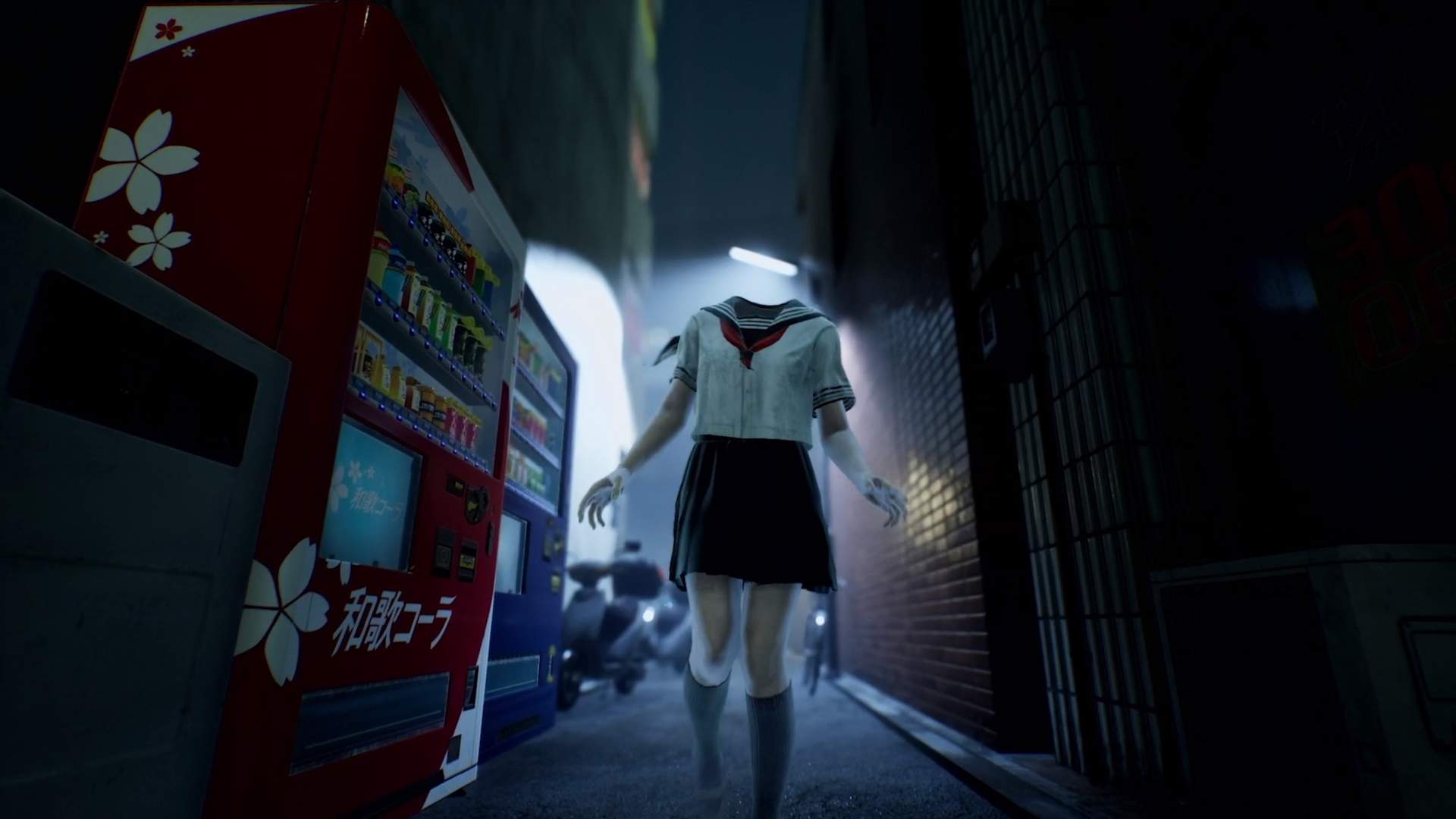 Developer Tango Gameworks has announced that Ghostwire: Tokyo has been booted into early 2022. The game was originally due for release in October 2021 for the PS5.

The company revealed the news during a post on Twitter, although it doesn’t sound like the project is having any difficulties. Rather, the studio opted to delay the game partly in order to “protecting the health of everyone at Tango,” which is good to hear in this day and age.

Ghostwire: Tokyo is set to take full advantage of the PS5’s hardware, and will feature dynamic 4K resolution with ray tracing enabled. In addition, all the usual technical advantages of Sony’s console will be supported, including DualSense haptic feedback and fast load times via the SSD.

Tango Gameworks is the studio responsible for working on The Evil Within and The Evil Within 2, the survival horror series masterminded by Resident Evil creator, Shinji Mikami.

Ghostwire: Tokyo is now due for release in early 2022 with a concrete launch date yet to be confirmed.