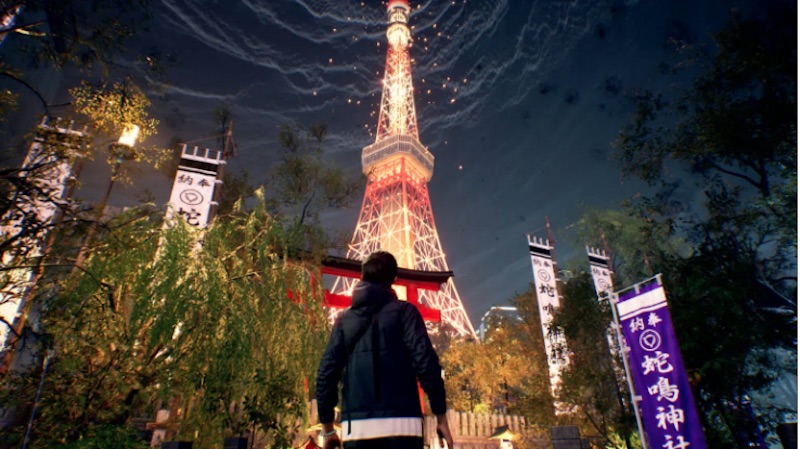 Tango Gameworks has lifted the lid on the full list of Ghostwire: Tokyo update 1.003 patch notes, which adds VRR support for PS5 owners as well as a selection of content celebrating the Japanese Children’s Day holiday.

Performance Improvements: This update addresses some performance issues for PS5 and PC.

Silence, Tengu: There’ve been some noise complaints about the Tengu, so Ed has developed some noise-cancelling headphones for Akito and KK. (Tengu volume can now be adjusted.)

Held annually on May 5 in Japan, Children’s Day is one of four national holidays observed during Golden Week, to celebrate the health and happiness of children—typically by decorating with fish-shaped kites and wearing paper samurai helmets! Now you can get in on the festivities in Ghostwire: Tokyo: – Koinobori Emote – Akito displays koi-shaped streamers – “They Grow Up So Fast” Emote – Akito proudly dons a folded paper “Kabuto” samurai helmet – Paper Kabuto – Wear the origami samurai helmet from the emote

Added “Yokai Volume” slider, allowing players to adjust the screeching of the Tengu

Fast travel is now available earlier in the game

Fixed collision issues in some environments

Fixed text for some menu items in French and German

Fixed a bug that occurred when moving while crouching

Fixed bug when spotted by a “Forsaken” Visitor

Some hint text for relics adjusted

If you are experiencing sound desync issues in cutscenes, setting “Movie Display Mode” to “Performance” will correct the issue

Added a warning display when using too much VRAM

Fixed issue with windowed mode on the title screen