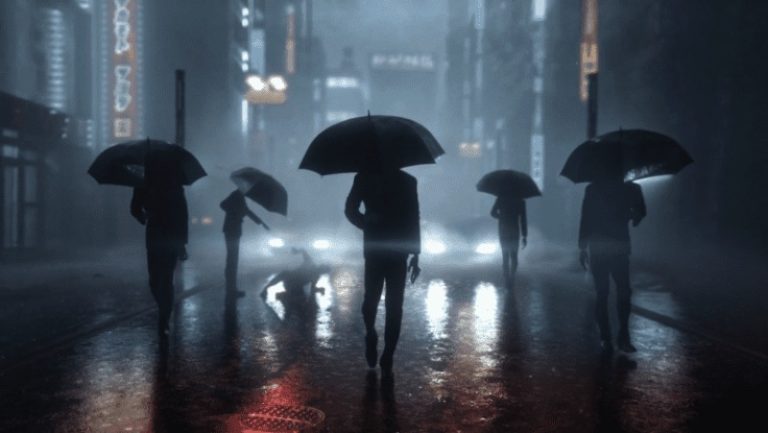 Bethesda has released a spine-chilling batch of Ghostwire Tokyo update 1.004 patch notes for you to digest, which adds support for the new Tanabata content (including a new emote) plus a range of bug fixes.

Tanabata is the story of two star-crossed lovers: Princess Orihime, daughter of the God of the Sky; and Hikoboshi, a simple cattle farmer, separated by the Heavenly River, but fated to meet for one night a year: the 7th day of the 7th month.

The origins of this story lie in the real twin stars Vega and Altair, and the “Heavenly River” that separates them is our own Milky Way galaxy.

With the Tanabata Wishes emote, Akito and KK look to the stars with a bamboo tree and sasakazari (lit. “hanging decorations”) next to them.