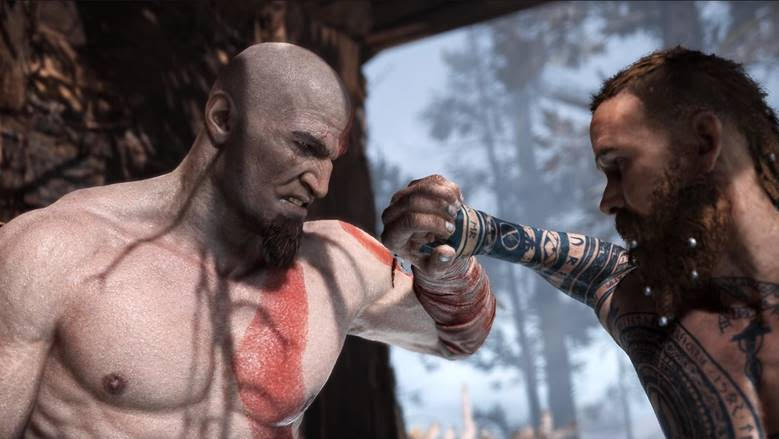 God of War PC owners can now equip a mod that will allow Kratos to stomp around in his classic look from the earlier God of War games. This replaces his copious facial fuzz with a trim goatee, making him look like the god-slaying Kratos from the classic God of War titles.

You can check out the God of War PC mod in action below, which takes place during the boss fight with The Stranger. Thanks a lot to user ‘omegafantasyyt‘ for bringing this to our attention!