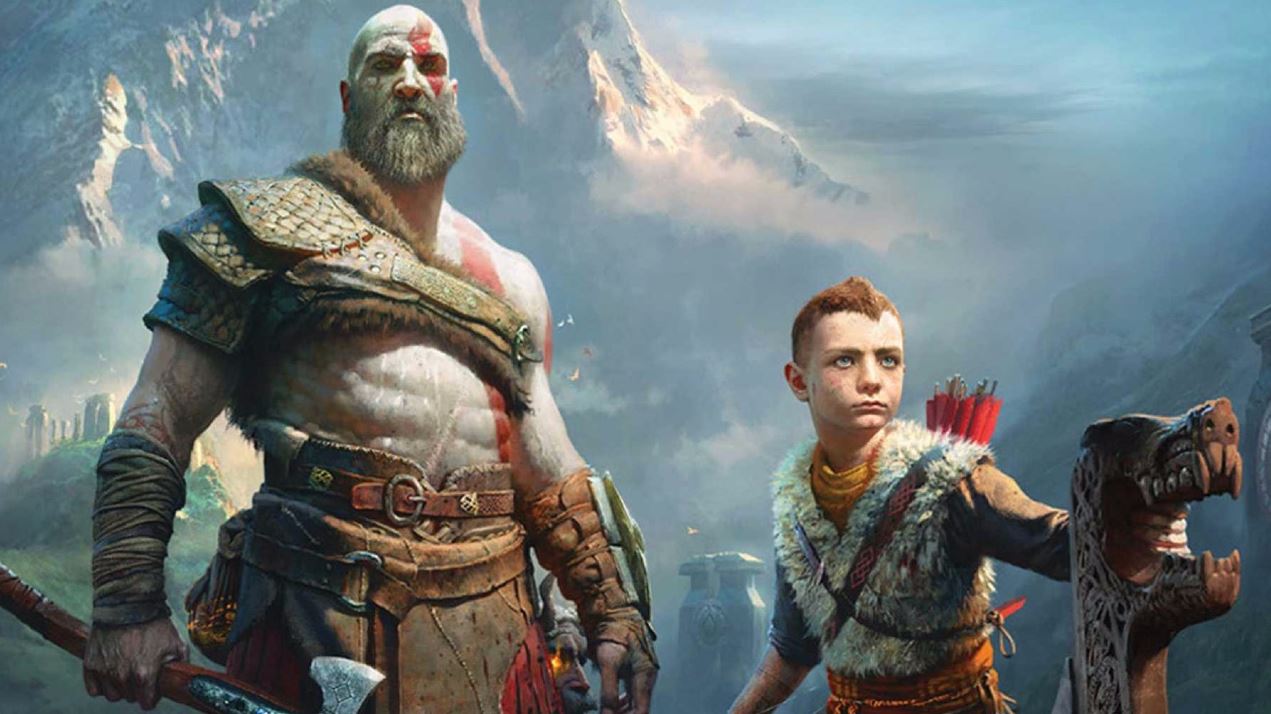 Rhonda Cox, a producer on God of War has announced she has accepted a position at Xbox’s first-party studio, The Initiative, as a Senior Producer on the upcoming Perfect Dark game.

Announced on Linkedin, Cox says they are “beyond excited to take this next step in my career and to be a part of a franchise I’ve held dear since childhood.” This news comes after Drew Murray, who helped build the game in its early days announced he would be leaving the Initiative to rejoin Insomniac Games, due to personal reasons. Cox previously worked on Star Wars Jedi: Fallen Order and World of Warcraft before joining Santa Monica Studio.

Overall, this doesn’t mean much for Santa Monica Studio‘s upcoming God of War sequel as the studio will be just fine. It is nice to see talent be shared across companies, nevertheless, and it is great that people can jump from Sony to Xbox first party to help develop and bring new ideas to both teams.