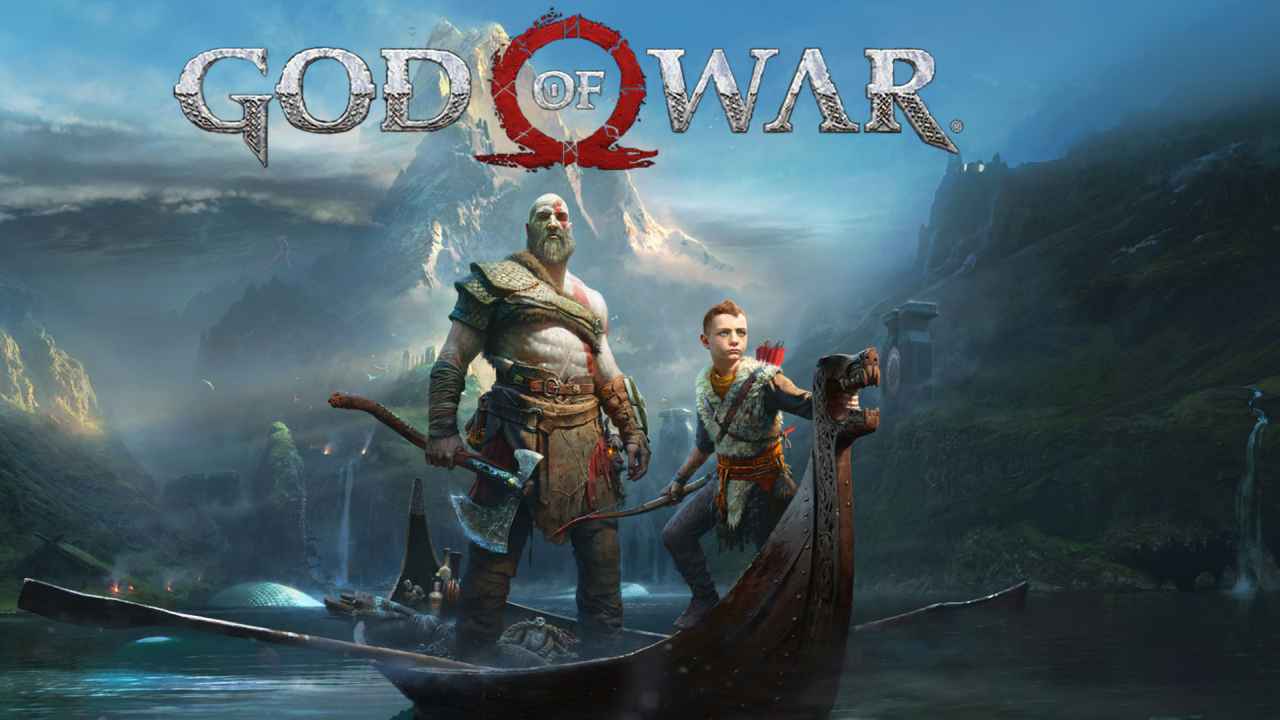 According to the LinkedIn profile of PlayStation’s group marketing manager, TJ Consunji, God of War generated a massive half a billion dollars as of 2019, proving just how much of a huge success the game has been for the format holder.

God of War sold over 10 million copies during its launch year, and interestingly, digital sales accounted for 40$% of overall sales, which is pretty impressive.

Elsewhere, the LinkedIn profile also revealed that Horizon Zero Dawn from Guerrilla Games moved over eight million copies and pulled in over $400 million in revenue for Sony. Naturally, Naughty Dog has also generated some serious cash for the former holder, with with The Last of Us and Uncharted raking in over one billion dollars in revenue.

God of War developer Sony Santa Monica has confirmed that it is working on a follow-up to the 2018 action-adventure game, which is currently targeting a 2021 release.