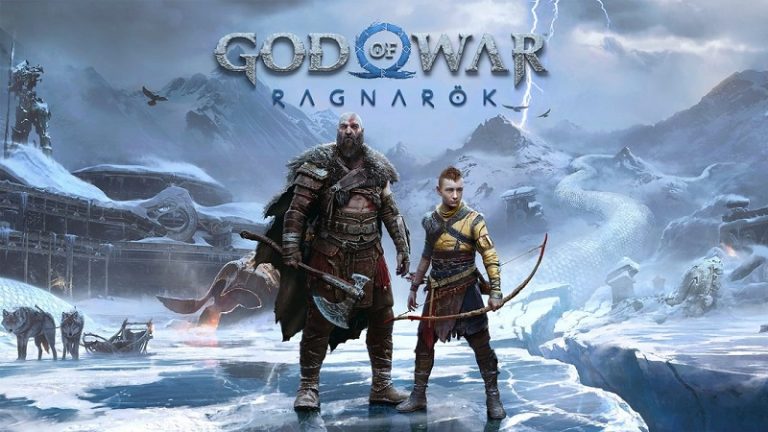 God of War Ragnarok director Eric Williams has confirmed that Kratos will be able to equip different shields in the upcoming sequel, which will feature different abilities and defensive options.

Speaking with YouTuber Jon Ford, Williams described the process as expressive choice, giving players full control on how they equip Kratos and evolve him over the course of the game.

Yes, there are different shields, and they have different defensive options, and abilities, and the reason why we’re doing this is we really want to open up the expressive choice — the way that you build your Kratos — like the equipment, and loadout, and things like that.

So all the way down to the defense, you can, you know, kind of play a little differently, and then enemies know how to respond to that, or force you into these different situations where you need to use different things. So I think it’ll be fun for players to explore that, but also, just kind of, like we want it to be more expressive where you know your choices matter when you set them up.

God of War Ragnarok is scheduled for release on PS4 and PS5 in 2022. Developer Sony Santa Monica Studio revealed that the game will wrap up the Norse saga, mainly due to the fact it takes so long to develop new God of War games nowadays.