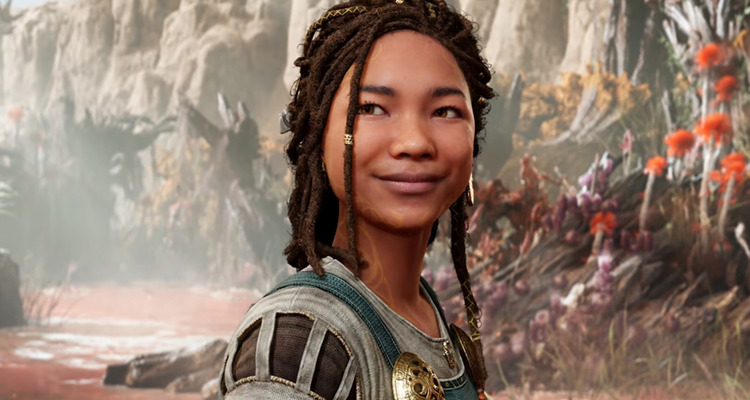 God of War Ragnarok Narrative Director Matt Sophos has dismissed claims that the game’s portrayal of Angrboda was the result of caving into outside pressure.

Angrboda was showcased in the God of War Ragnarok gameplay trailer, although it didn’t take long for some people to take to Twitter to suggest that her portrayal as a black woman was a political decision or the result of outside pressure. For those unaware, the character is depicted in Norse mythology as a giant and the wife of Loki.

I can count on two fingers the number of notes we’ve gotten for story changes to 2018 and GoW Ragnarok combined. This was not one of them.

He followed this up by saying that God of War “is our interpretation of mythology, not history – Norse or Greek. We tell a personal story with the backdrop of gods, giants etc through our lens. And that lens is not 100% by-the-Eddas.”

God of War Ragnarok is in development for PS5 and PS4, with a release date yet to be announced other than a vague 2022 window.