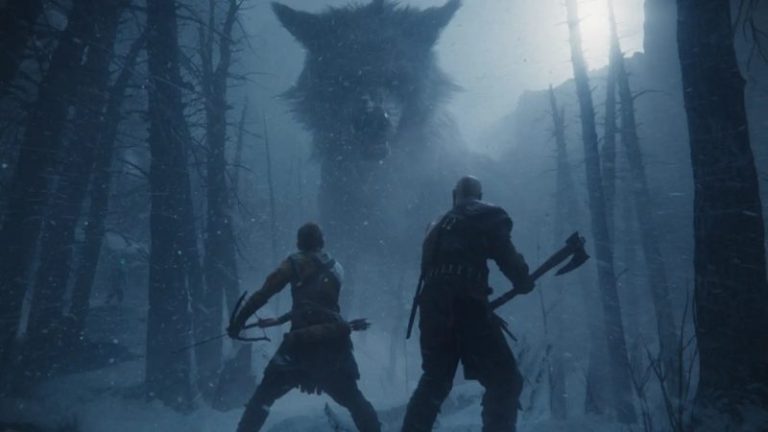 According to a post on the PlayStationGameSize Twitter account, Sony Santa Monica Studio‘s hugely anticipated God Of War Ragnarok on PS4 could weigh in at about 90GB.

The findings aren’t 100% confirmed yet and there’s still no word on how much space the PS5 version of God Of War Ragnarok will eat up on your hard drive. In addition, it’s worth noting that even if the 90GB is correct, it’s still subject to change from now until release day.

🚨 About God Of War Ragnarök Size :

God Of War Ragnarok is pencilled in for release on November 9, 2022 for PS4 & PS5, and is the follow-up to 2018’s critically acclaimed soft reboot, God Of War. The game reunites players with Kratos and Atreus as they battle against new enemies including Freya and Thor, God Of Thunder.

Sony unveiled a brand new trailer for God Of War Ragnaork during its most recent State Of Play broadcast, as well as confirming it will release a special DualSense controller featuring a bear and wolf insignia.

God Of War Ragnarok will feature more than 60 Accessibility options when it launches, an area which Naughty Dog’s The Last Of Us: Part I also really delivered.