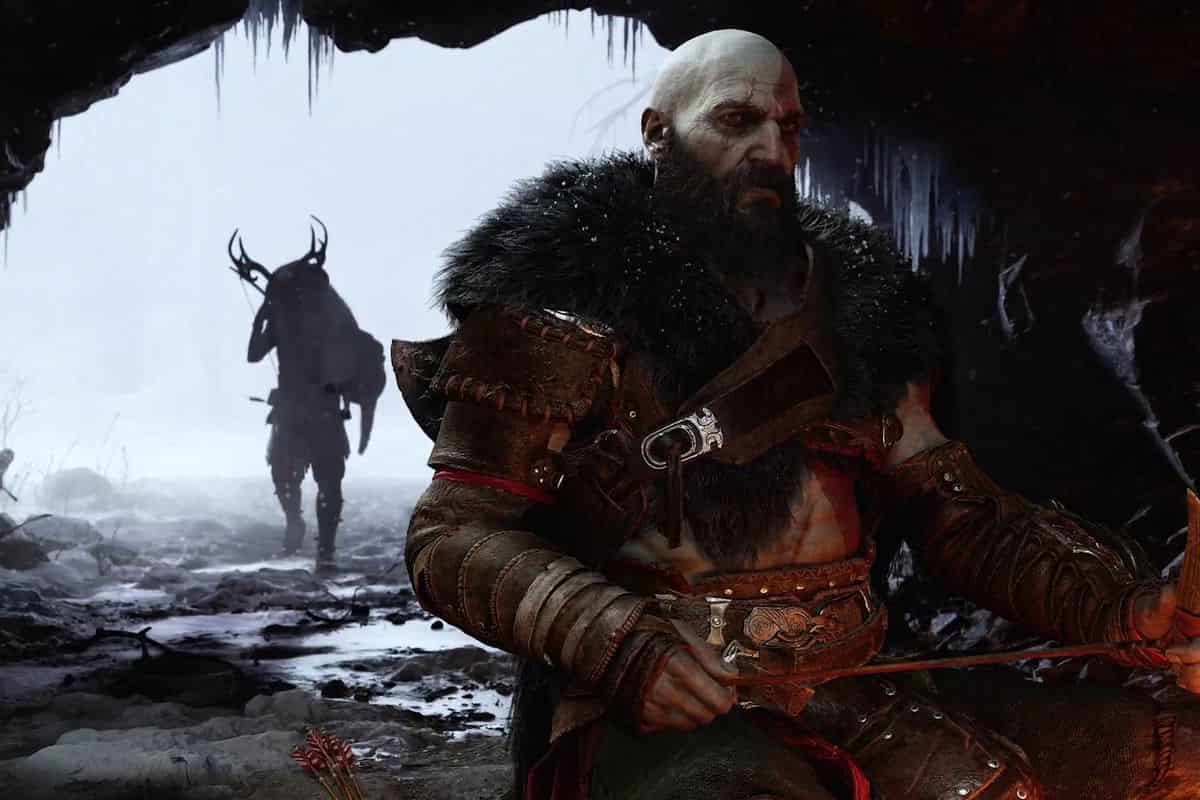 Kratos voice actor Christopher Judge has revealed that the release of God of War Ragnarok was postponed due to him having to have surgery and hip replacement.

Speaking on Twitter, Judge was very open about the situation, revealing he was physically unable to walk in August 2019 and required major surgery and rehabilitation. He had nothing but huge praise for developer Sony Santa Monica Studio though, who supported him through his recovery process.

I need to be forthcoming. This has been approved by no one. To the beloved fandom, Ragnarok was delayed because of me. August 2019, I couldn’t walk. Had to have back surgery, both hips replaced, and, knee surgery. They waited for me too rehab…

No threats, no ,” who do you think you are?” Nothing but love and support. And @SonySantaMonica has never said a word about the delay, and what caused it. Studios are assholes, but this company from top to bottom, should give us hope.

God of War Ragnarok is scheduled for release in 2022 for PS4 and PS5. The development team recently confirmed that the game will bring the curtains down on the Norse saga, primarily due to how long it takes to make a new God of War game in this day and age.