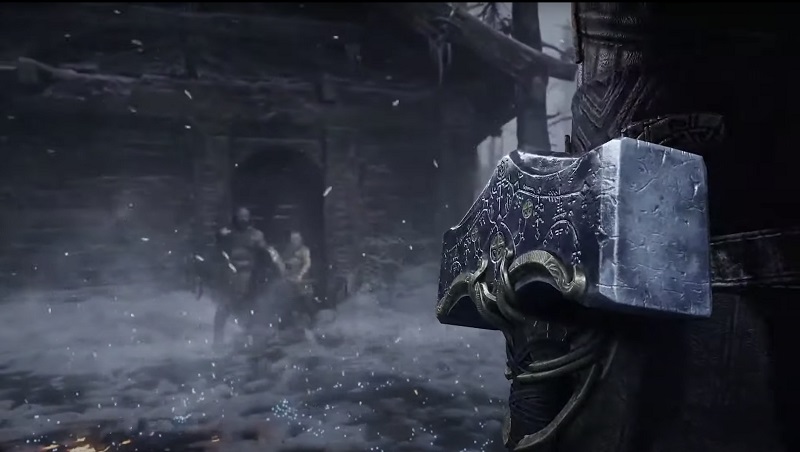 God Of War Ragnarok is still without a release date, and that’s really all fans want to hear at this point after the last trailer gave us some insight into the narrative, but the latest news is still good to report, as Sony Santa Monica has stated that God Of War Ragnarok will support full localization for 11 different languages across 13 voice over tracks.

The list of languages with full localization support, meaning voice over and text, is as follows:

That is not the full list of supported languages though, as a number of languages will be supported through text only and not voice over. That list is as follows:

Sony Santa Monica does clarify that you won’t be able to find support for every language on every version of the game, so make sure to get the correct version you’d need.