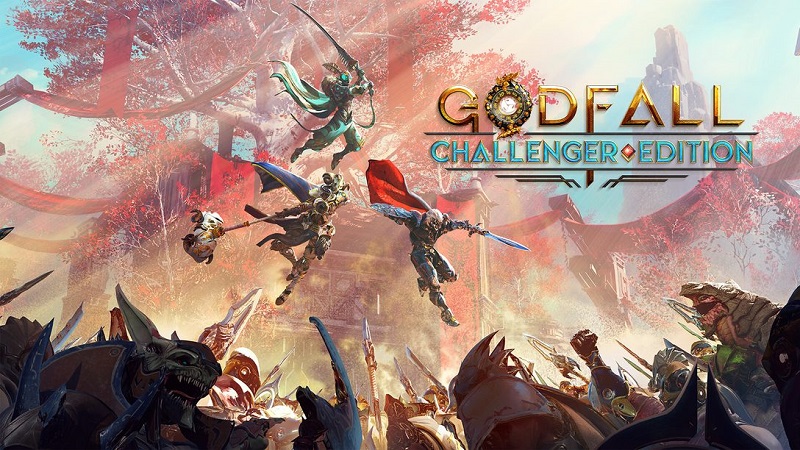 Godfall is coming to PS Plus, but not really, because it’ll be the Godfall: Challenger Edition. What that means, and everything else that is coming in the new update has just been detailed in the patch notes released by Counterplay Games.

Basically, the Challenger Edition of Godfall isn’t the full game, but just the endgame. You start with a character fully maxed out, with maxed out gear to boot. It’s a way to give all those who’ll download the game through PS Plus a chance to get in the mix right away.

You can check out the latest trailer for Godfall: Challenger Edition and the upcoming update for yourself, here:

You won’t have access to every kind of mission or activity in the game, only the endgame activities. What’s also good to note though is if you already own the game, and would also like to jump to a max level character, you can.

Current owners can start a new character when the update launches, with the same settings as those playing the game through the Challenger Edition. All of that arrives on December 7, 2021.

You can check out the full patch notes for update 4.1.9 for yourself, here: