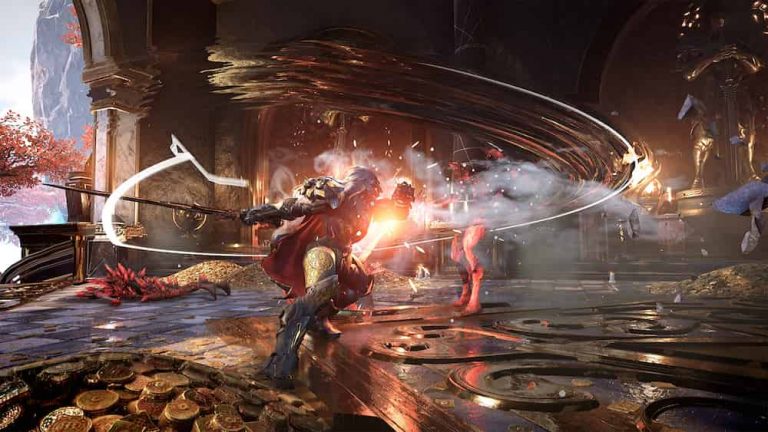 Counterplay Games, the studio behind PS5 and PS4 looter-slasher Godfall, has revealed in a series of job ads that its working on a cooperative-based action-fantasy shooter.

The studio’s website features a bunch of new roles with a few details on what they entail, including a producer for “an unannounced co-operative action fantasy shooter.” Meanwhile, a senior writer position will have the candidate “contribute to the overall narrative of a new IP.”

Elsewhere, Counterplay Games is on the lookout for a ‘next-gen platform engineer’ to “implement and maintain systems and tools to support next-gen console platform development,” which may indicate the game will arrive on multiple consoles beyond just PS5.

Additional tidbits garnered from these listings reveal the project “is heavily combat-focused” and will possibly feature “synchronised multi-character animations (assassinations).”

Godfall was released for the PS5 at launch in November 2020 and was later ported to the PS4. You can read our full verdict on the game here.