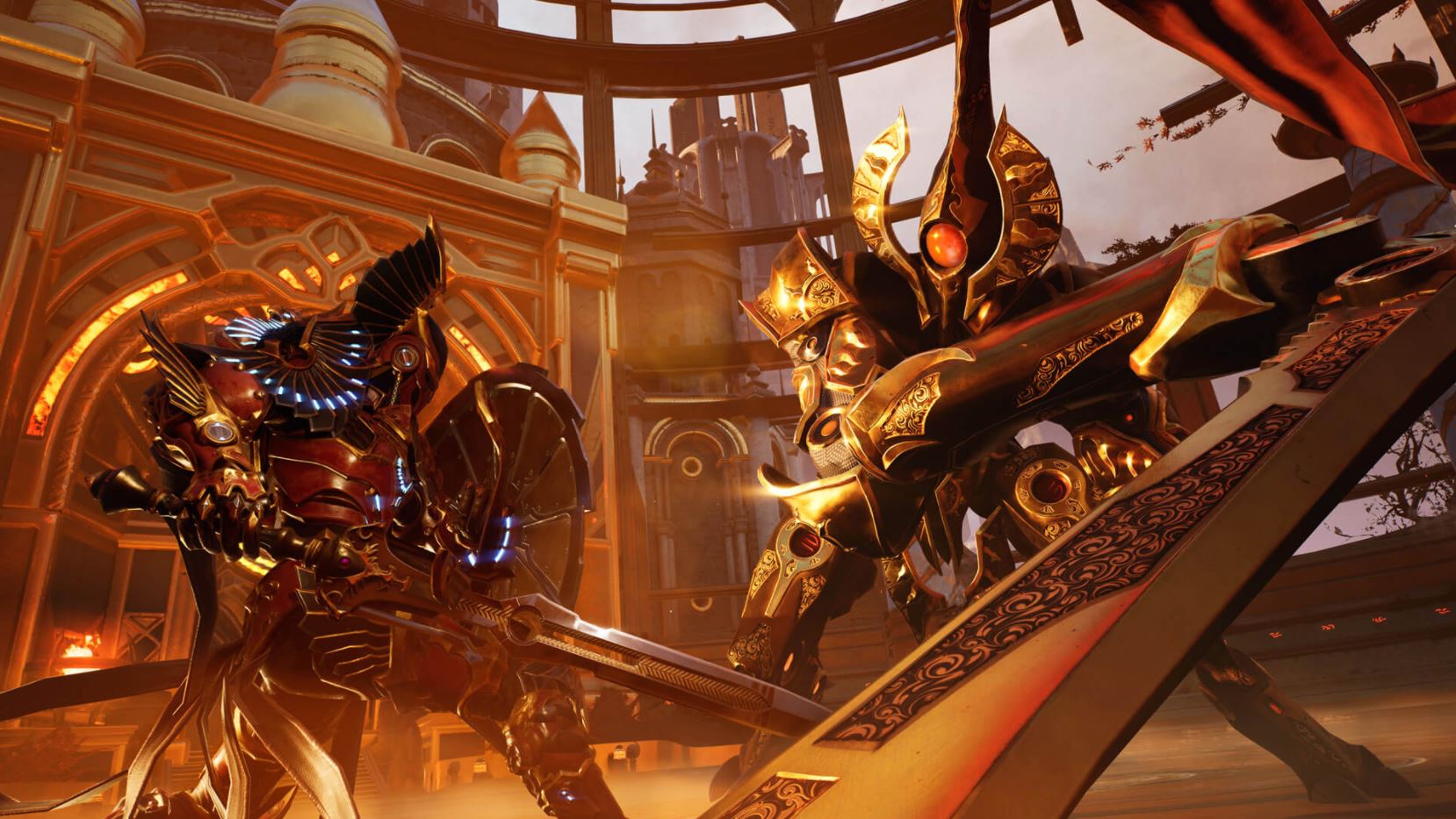 After releasing in November, Godfall‘s first expansion is seemingly set to be revealed this week at the Epic Games Showcase on February 11, 2021.

The game’s official Twitter account responded to a tweet about the showcase, with the eye emoji, hinting that the game will be making an appearance. The game is currently set to get two expansions, with the first due in 2021. Although it has only been four months since the game released, it seems possible that we could get an early look, maybe even just a CGI trailer or story overview.

Even if we don’t get the expansion, perhaps a free update of some kind with new modes, missions, and more is certainly possible. We will just have to wait and see till we get confirmation.

We didn’t love Godfall when it first released, citing a number of issues with the repetitive gameplay and lack of narrative. You can read our review from the PS5’s launch here.