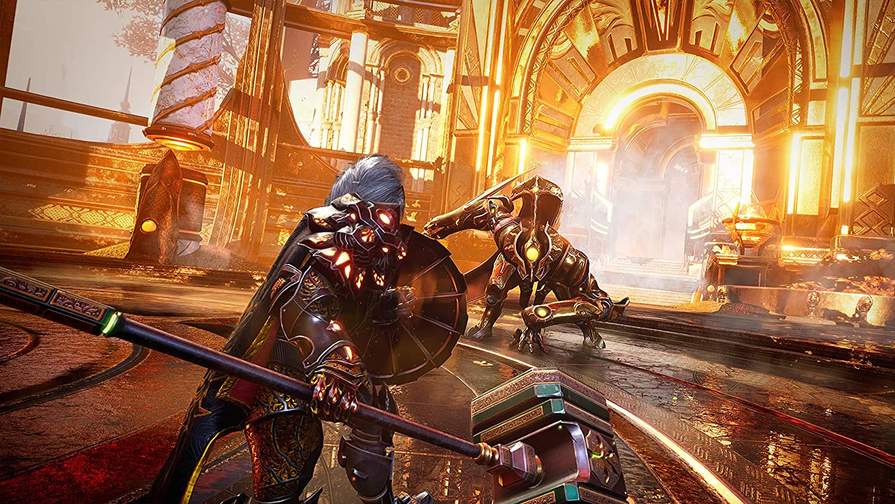 Counterplay Games has revealed that the release of Godfall on PS Plus was a major success for the company, despite initial backlash from gamers due to the fact it eschew various elements such as the campaign.

Godfall: Challenger Edition was released on Sony’s premium subscription service in December last year, and drummed up over 2.5 million players.

The objective of the Challenger Edition was to offer players an incredible value while getting them directly to the heart of two things that make Godfall spectacular – immersing yourself in the power trip and engaging in the many end game modes with friends.

Godfall was originally released in November 2020 for PS5 and PC. You can read our full review here.