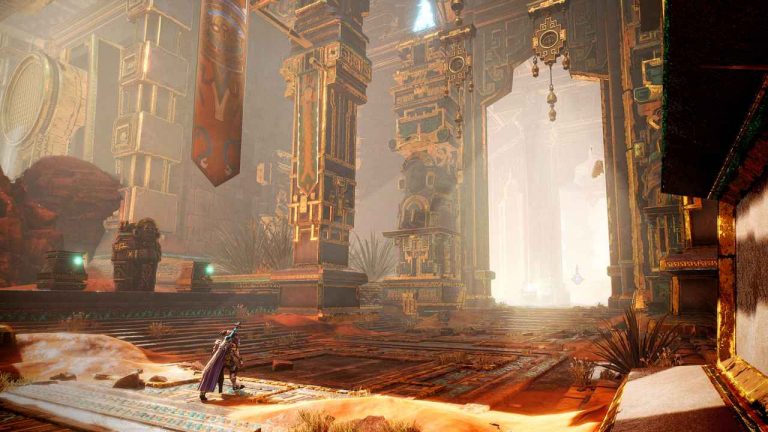 Counterplay Games has rolled out the Godfall update 2.2.4 patch notes for you to digest, which can now be downloaded for PS5 and PC versions of the looter-slasher.