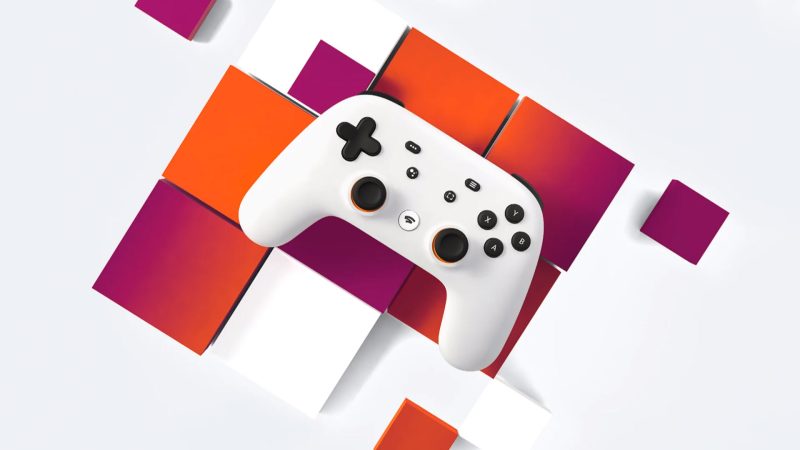 Google officially killed Stadia, and plans to shut down the service as of January 18, 2023. The streaming service is now just another in a long line projects Google chooses to shutter before they can even get off the ground.

“And while Stadia’s approach to streaming games for consumers was built on a strong technology foundation, it hasn’t gained the traction with users that we expected so we’ve made the difficult decision to begin winding down our Stadia streaming service.” said Phil Harrison, vice president and general manager of Stadia in a blog post.

Harrison continued to say that Google remains “deeply committed to gaming” as it’ll continue to use the technology Stadia was built on in other branches of the company.

Google Stadia launched in November of 2019 with terrible lag issues, so bad that it spent its first year struggling to achieve the only thing it really promised, a playable and enjoyable gaming experience over streaming.

Those issues were fixed and its streaming capabilities improved, but the service still struggled to garner the audience necessary for it to really be considered a major player.

It didn’t help that the financial wall to get into Stadia for a long time stood far taller than many people were willing to invest.

A cost to get the controller and console, then a subscription cost for the service, and on top of that you then needed to pay ‘brand new’ prices on older games.

For a service that had yet to really prove itself, all of that likely felt like far too much hassle, especially when you’re trying to convince people who may already own their own consoles to leave those behind.

Of course the tragic thing about Stadia is that it when it worked, it really did prove its concept for being able to play any game in seconds, with a few presses of a button.

That’s the only reason Stadia was really competing within the industry. It offered the best performance, even if it came at what many clearly felt to be an exuberant cost.

Now that competition is on its way out, which opens up a great opportunity for PlayStation to pick up the slack.

While it only offers streaming at its Premium tier in the new PlayStation Plus model, it’s an area where Sony could look to improve.

Especially considering that its streaming services haven’t really improved since PlayStation Now was absorbed into the new PS Plus model.

At least for the time being, Microsoft is doing everything it can to dominate the space. Even though Stadia failed, cloud gaming can’t help but feel like an inevitable core part of gaming’s future.

It would be prudent of Sony to start putting more stock in it now, which feels odd to say, considering how long ago it started offering PlayStation Now.

However at this point, the early start PlayStation had has been seemingly wasted.