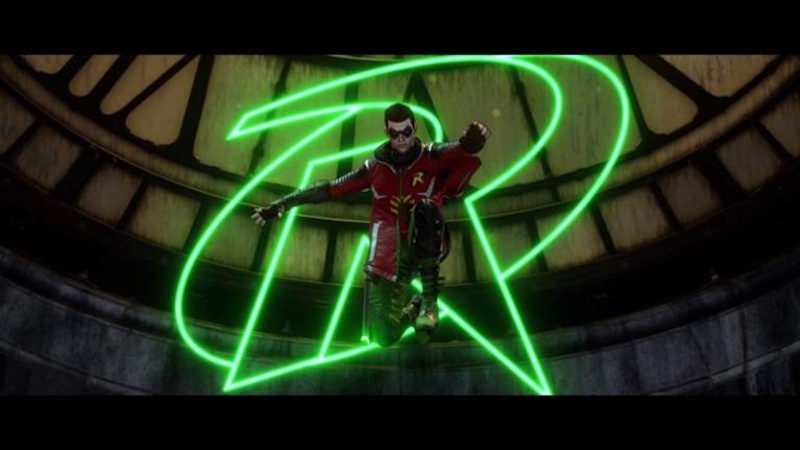 Gotham Knights, the upcoming superhero title from WB Games Montreal, looks set to feature four-player co-op, according to a listing for the game on the PlayStation Store.

Previously, WB Games Montreal had only revealed that the game would feature two-player co-op; however, if this listing is accurate, then it looks like that number has doubled. The PS Store is usually pretty reliable when it comes to this sort of thing, too.

Gotham Knights was heavily delayed so there’s every chance that WB Games Montreal could have used the time to bump the co-op feature to four players. However, this might be a for an entirely new game mode that we haven’t yet seen, rather than the main campaign.

Gotham Knights was recently rated for PS5 and Xbox Series X/S in Taiwan only, making no mention of the last-generation versions of the game.