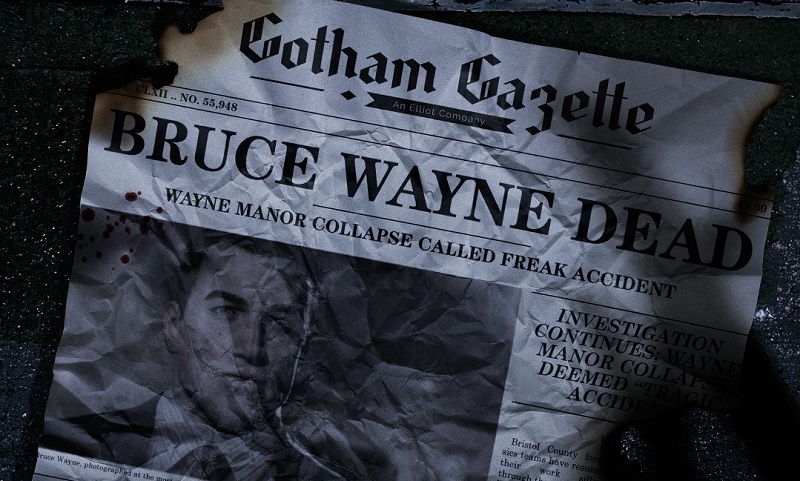 Gotham Knights is the upcoming co-op game from developer WB Games Montreal starring Nightwing, Robin, Batgirl and Red Hood, and while we’ve already seen trailers before, it looks like we’ll get a better understanding of the game’s narrative come DC FanDome after a teaser image seemed to reveal some important story beats.

The image is of the Gotham Gazette reporting on the death of Bruce Wayne, during a freak accident which caused the entirety of Wayne Manor to collapse. Batman dying is no knew thing to the franchise, so it’s not surprising that they may have gone for this route.

As the Knight falls, a new legacy will rise. #DCFanDome pic.twitter.com/9sielSlhUY

In any case its high time we see more of these games so come one trailer come all! Preferably with a release date at the end.