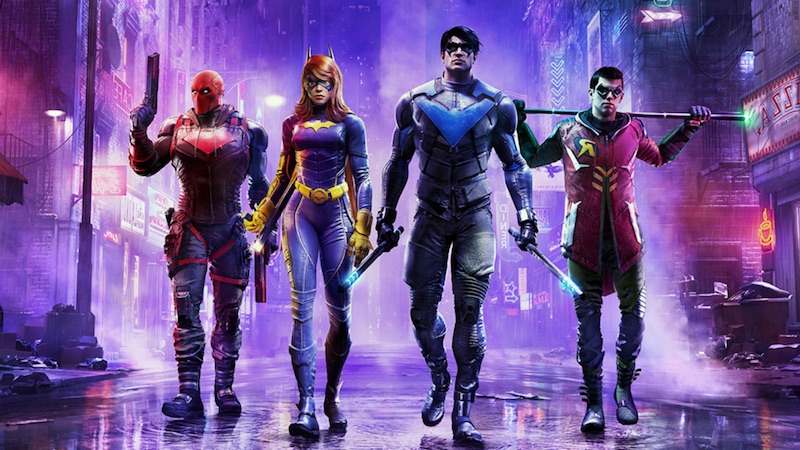 The Happy Warrior is reporting that the Russian version of upcoming superhero title Gotham Knights has been scrapped by WB Games Montreal.

Gotham Knights will no longer support the planned Russian subtitles and dubbed Russian voices, even in versions of the game in other territories. Furthermore, the Russian version of the Gotham Knights website now displays a 404 error if you try and access it.

While it hasn’t officially confirmed the new yet, Warner Bros’ decision isn’t surprising given the ongoing war in Ukraine, with other gaming companies having also pulled their games from release in Russia.

Elsewhere, Gotham Knights will no longer be released on the PS4 and Xbox One, with members of the development team recently explaining their decision to commit to PS5, PC, and Xbox Series X/S only.

Gotham Knights is scheduled for release on October 25, 2022.