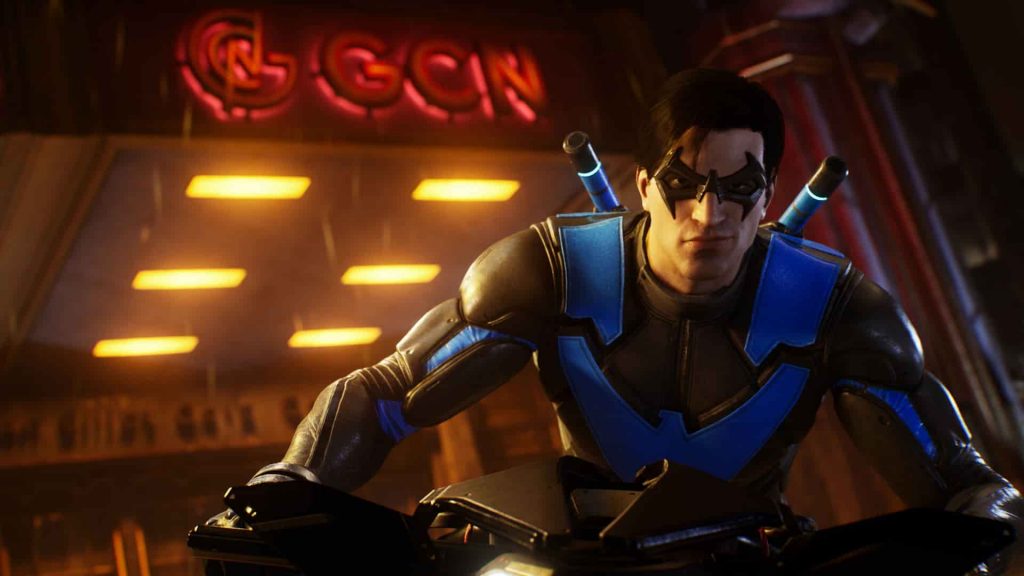 Warner Bros. Montreal, developer behind the upcoming Gotham Knights, has revealed that the game was always conceived as a non-Arkham title.

Speaking during a Q&A with IGN, Patrick Redding, the game’s creative director, revealed that the team wanted Gotham Knights to be “the start of something” rather than a continuation of an established universe.

Yes, 100%. That was something we arrived at early on. We want this to be the start of something, not just the continuation or the prolonging of something. It was always intended as a new franchise set within DC’s Batman universe, obviously.

Once we had that as, not a blank slate, but a clearer possibility space, then we started arriving at some of these other ideas that allowed us to kind of move in a very different direction and, you know, take the step of… killing Batman.

WB Montreal also revealed that Gotham Knights is not developed as a Games as a Service title, and will feature its own self-contained story with no level gating.

Gotham Knights is currently slate for release on PS5, PS4, PC, Xbox Series X and Xbox One in 2021.